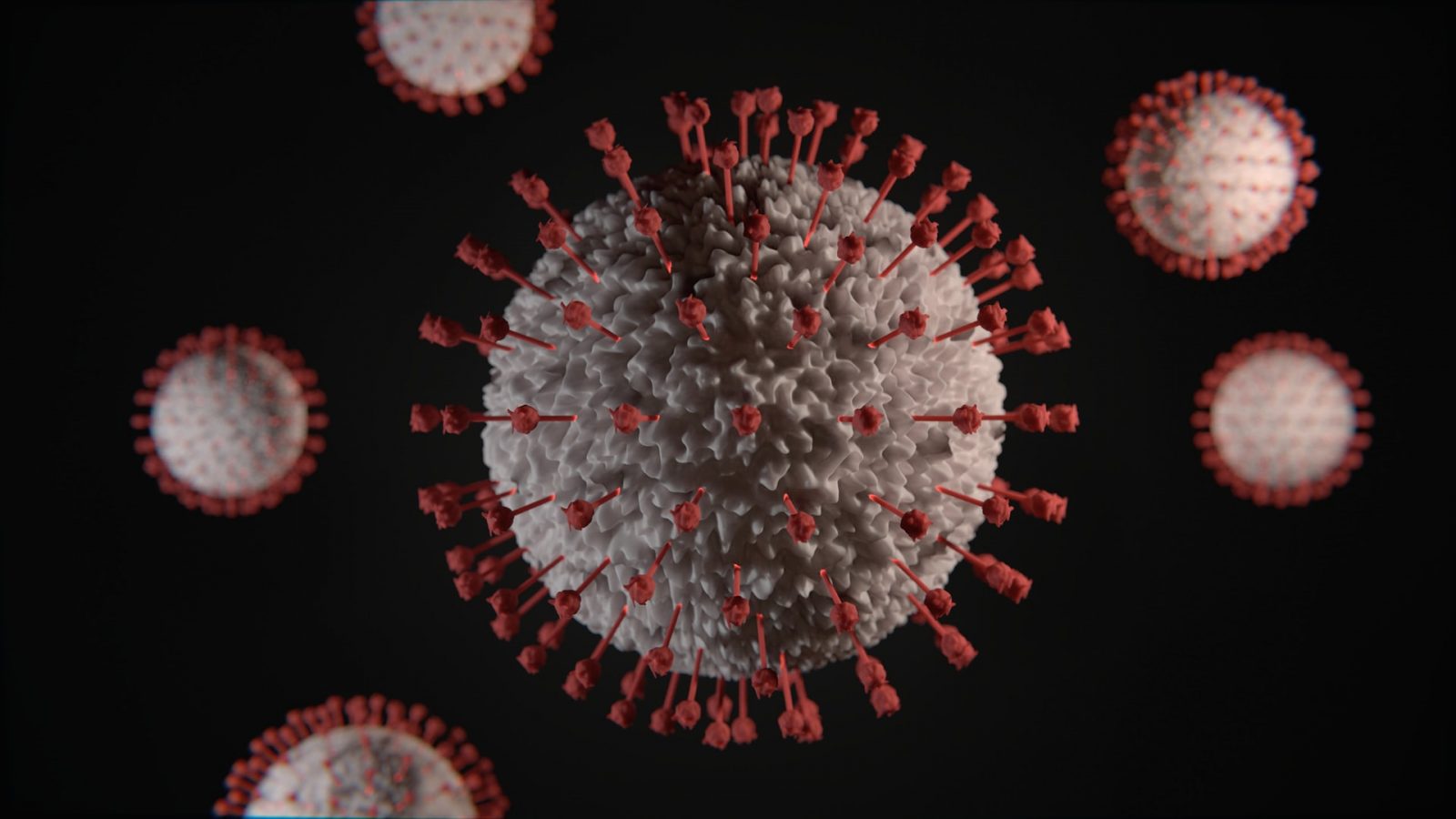 Photo by Viktor Forgacs on Unsplash

Some scientists have called for recognising airborne transmission as a primary infection pathway, but virus experts remain largely unconvinced.

The issue of whether the SARS-CoV-2 virus that causes COVID-19 was airborne has caused something of a rift in the scientific community in July 2020.

As this highly publicised debate continues to rage, disinformation has started doing the rounds falsely proclaiming that it was “confirmed” that the coronavirus was airborne. As of 20 July 2020 there is no such confirmation. The following is an example of such disinformation that started appearing on Namibian social media since mid-July 2020:

Who is calling for airborne transmission to be prioritised?

In early July 2020 the issue of airborne transmission of the SARS-CoV-2 virus was thrust to the fore in the COVID-19 pandemic when a group of 239 scientists across a number of disciplines and from around the world published a commentary calling for the World Health Organisation (WHO) to recognise and prioritise airborne transmission as a primary infection pathway of the coronavirus.

In their call, the scientists stated:

“We appeal to the medical community and to the relevant national and international bodies to recognize the potential for airborne spread of COVID-19. There is significant potential for inhalation exposure to viruses in microscopic respiratory droplets (microdroplets) at short to medium distances (up to several meters, or room scale), and we are advocating for the use of preventive measures to mitigate this route of airborne transmission.”

The scientists concluded their commentary stating:

“We are concerned that the lack of recognition of the risk of airborne transmission of COVID-19 and the lack of clear recommendations on the control measures against the airborne virus will have significant consequences: people may think that they are fully protected by adhering to the current recommendations, but in fact, additional airborne interventions are needed for further reduction of infection risk.”

What has the WHO response been?

For its part, the World Health Organisation (WHO) has maintained that large droplet transmission through sneezing, coughing, talking, singing, etc. remained the primary transmission pathway of the SARS-CoV-2 virus, while recognising that under certain conditions and in specific circumstances airborne transmission was a real possibility.

In an updated transmission brief published on 9 July 2020, the WHO stated:

This is a debate that is set to rage until the science around airborne transmission of the SARS-CoV-2 virus is settled one way or another.

For more insightful and informative reading on this topic, go here and here.

COVID-19, Coronavirus
PrevPreviousEDITORIAL: Now is the time for empathy and facts
NextEXPLAINER: COVID-19 tests in use in NamibiaNext