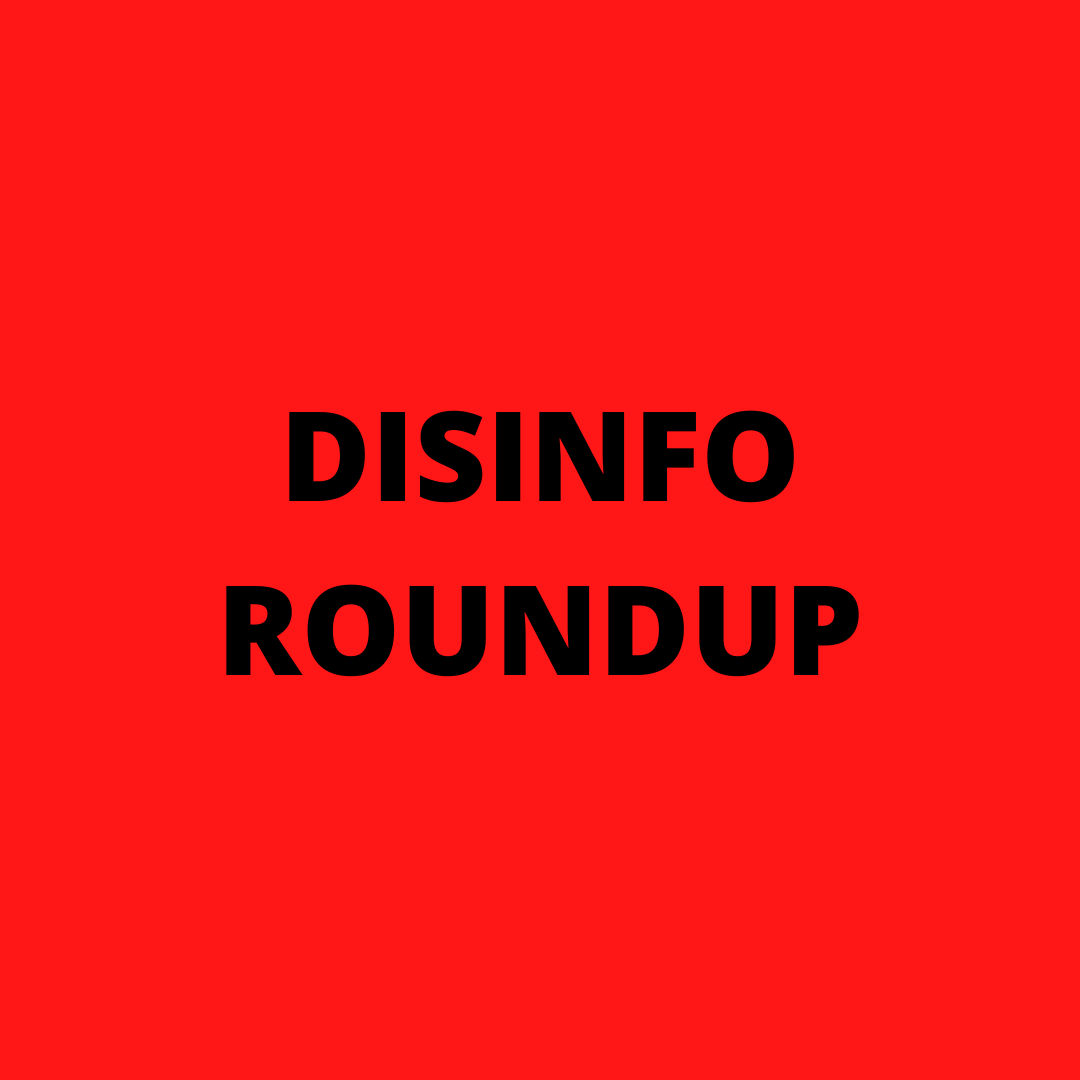 The messaging platform remains a popular channel for spreading vaccine related falsehoods, while email lists have also been infected with misleading content.

While the numbers of postings of such content seem to be generally decreasing, COVID-19 vaccine related disinformation continues to spread via various social media and messaging platforms.

In late April and early May 2021 a video clip of a woman with an American accent, making all sorts of false claims about COVID-19 and vaccines, did the rounds in Namibian WhatsApp groups.

The notable claims that the nameless woman makes are that: The US’s Food and Drug Administration (FDA) would not be approving any COVID-19 vaccines; and that the catastrophic COVID-19 situation unfolding across India was not real, but rather what people were seeing on the news was the aftermath of a major “gas leak”. Other than that, she claims COVID-19 measures by states are meant to imprison and enslave people in what she referred to as “the agenda”, although she doesn’t indicate who is behind “the agenda”.

As for the first of her claims, the US FDA has since November 2020 been explaining its Emergency Use Authorisation (EUA), or approval for use, procedures for COVID-19 related vaccines. The woman’s claim is false because the FDA has since then authorised the use of the Pfizer-BioNTech, Moderna and Johnson & Johnson COVID-19 vaccines, all of which have to date been widely administered across the US.

As for the India “gas leak” claim, the claim is utterly ridiculous in the face of overwhelming evidence that is easily accessible from a variety of credible sources from around the world. The “gas leak” claim partly emanates from a misleadingly used image on a New York Post article about the COVID-19 surge in India.

Here’s another article that debunks the “gas leak” claim.

The name Mike Yeadon has become synonymous with anti-vaccine positions over recent months.

Mike Yeadon, or his words, have been virally held up by COVID-19 deniers and vaccine skeptics as evidence that COVID-19 vaccines are not to be trusted.

Mike Yeadon, a former senior scientist at Pfizer, the manufacturer of the Pfizer-BioNTech COVID-19 vaccine, has made a turn in viral Youtube, Facebook and WhatsApp posts, as well as offline on more traditional media formats, such as radio.

Why has Mike Yeadon suddenly become famous: Mostly because of a false and debunked claim that COVID-19 vaccines cause infertility in women.

Mike Yeadon has made other claims that have been proven to be false, such as that masks don’t work, that lockdowns are not effective and that the COVID-19 pandemic has long been over.

Here’s a very good investigative article of Mike Yeadon and his claims by Reuters.

As social media platforms have clamped down on COVID-19 related disinformation those spreading such falsehoods have had to find other ways to get their messages out.

Some have even resorted to spamming email lists.

One such recent example of anti-vaccine disinformation being spread via an email list was a newsletter of an entity called the “Confederation of Traditional Medicine Practitioners Associations of West Africa” or “CAMTAO”.

The email list it was spread via in early May 2021 is one of African professionals and civil society operators across the continent and beyond.

This just goes to show that disinformation peddlers will try and find any way to channel their falsehoods.