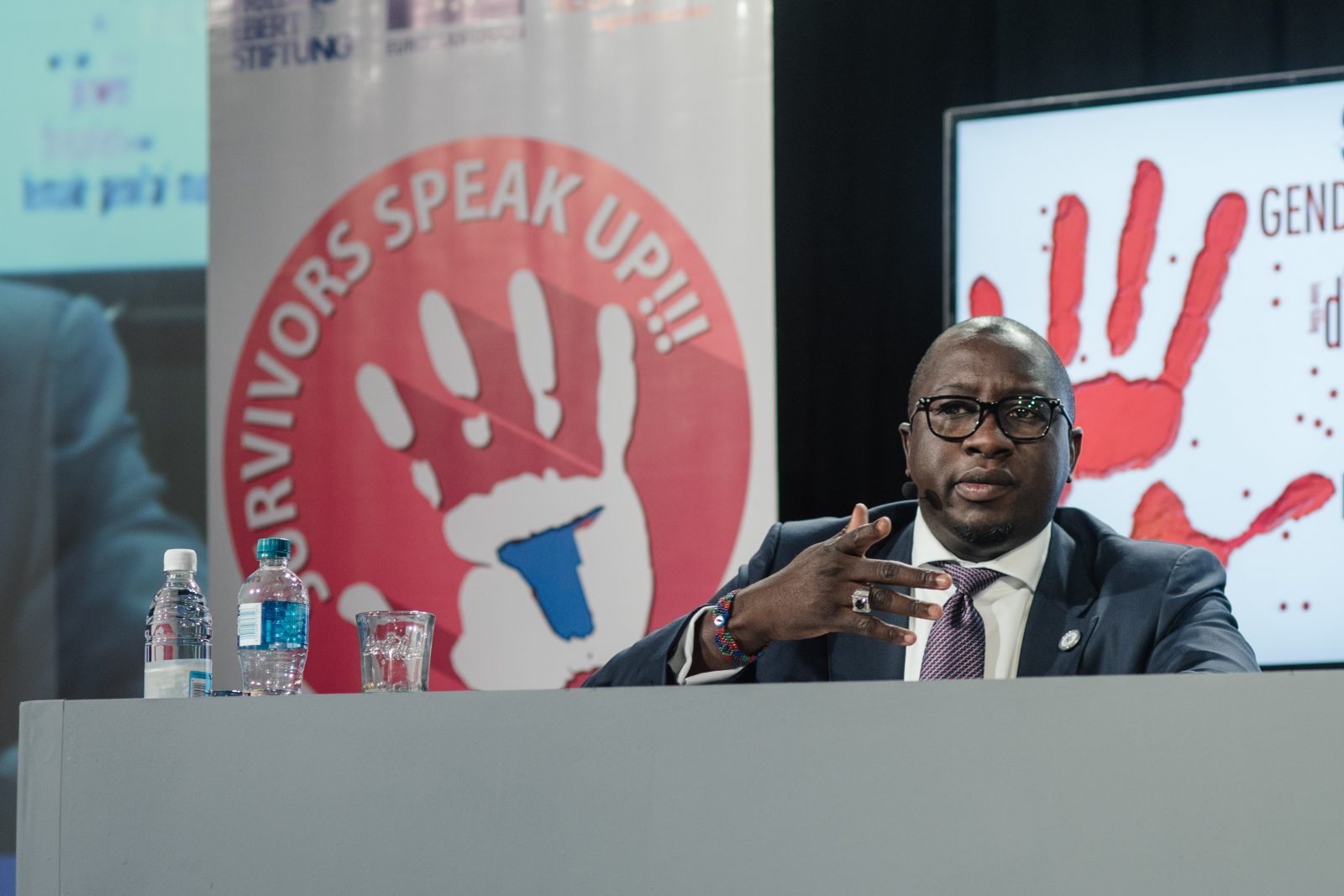 The minister falsely claimed that there are no marginalised people in the country.

Justice minister Sakeus Shanghala recently claimed in the National Assembly that there was no marginalisation in Namibia.

In a front page article of the Namibian Sun newspaper on 12 July 2019, under the headline ‘No one is marginalised – Shanghala’, the minister was quoted saying:

“There is no marginalisation in Namibia.”

Namibia is a spatially vast country with high recorded and reported levels of poverty, unemployment and inequality, as well as widely varying access to socio-economic opportunities among Namibians. In order to get a sense of the levels of marginalisation in the country, minister Shanghala need only look at the National Household Income and Expenditure Surveys (NHIES), national census data, the Namibia Labour Force Survey reports, all of which are accessible through the Namibia Statistics Agency’s website: https://nsa.org.na/. Minister Shanghala can also view successive reports of the UNDP’s Human Development Index (HDI) to get an idea of the state of marginalisation in Namibia.

In order for justice minister Shanghala, and others, to acquaint themselves with what marginalisation references, the following definitions should be instructive:

“Socio-economic marginality is a condition of socio-spatial structure and process in which components of society and space in a territorial unit are observed to lag behind an expected level of performance in economic, political and social well being compared with average condition in the territory as a whole” – Sommers et al in ‘Towards typologies of socio-economic marginality: North/South Comparisons’

“UN/UNESCO has no agreed definition of “marginalisation and uses The EFA Global Monitoring Report 2010 definition of marginalisation as “a form of acute and persistent disadvantage rooted in underlying social inequalities”. It has a comprehensive list of marginalised groups which includes women, hard ­to ­reach groups such as indigenous people and ethnic minorities, poor households, people living in informal settlements, individuals with disabilities, rural populations, nomadic populations those affected by armed conflict and HIV and AIDS, and street and working children.” – Defining The Marginalised

According to these definitions, and others, Namibia is clearly a country characterised by various forms of marginalisation, despite the questionable claims of justice minister Sakeus Shanghala.

In order to view a cached version of the article ‘No one is marginalised – Shanghala’, go to: https://webcache.googleusercontent.com/search?q=cache:iEpTz9BqGy0J:https://www.namibiansun.com/news/no-one-is-marginalised-shanghala2019-07-11+&cd=1&hl=en&ct=clnk&gl=na&client=firefox-b-d

For an interesting overview of the various definitions of marginalisation, read the following: https://wfto-asia.com/wp-content/uploads/2015/05/Literature-Review-Summary-Defining-the-Marginalized.pdf

For a good discussion of the concept of marginalisation, read the following academic paper: http://www.nccr-pakistan.org/wp-content/uploads/2018/09/Marginality.pdf

Marginalisation
PrevPreviousFIC figures do not speak to those in SONA 2019
NextNo, Itula is not an independent presidential candidateNext