No, we will not be experiencing an aphelion until August 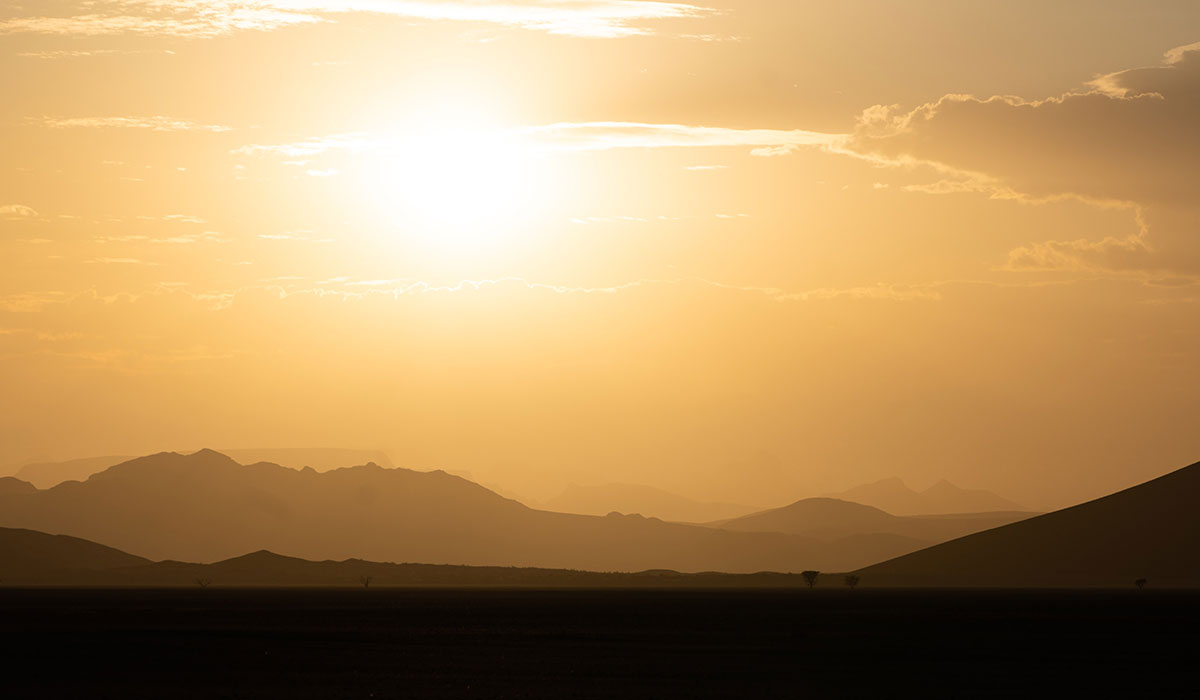 A viral social media post falsely claims the aphelion phenomenon will last several months and will cause colder than usual temperatures.

In another example of how misinformation spreads virally globally across various social media platforms, a false post about what is referred to as the aphelion phenomenon has now also been shared in Namibian social media spaces.

According to the post, which was shared with Namibia Fact Check, the world is experiencing an “Aphelion phenomenon” until 22 August 2022, which will result in colder weather than usual. This phenomenon is said to have “an impact on flu, cough and shortness of breath, etc.”

The false post encourages people to drink lots of vitamins or supplements to boost their immunity. In other versions of the post that have appeared on social media, the aphelion is linked to COVID-19 and people are warned it could be used as an excuse for another wave of infections and restrictions.

The post, or various versions of it, have already been debunked around the world, such as by Snopes in the US and Rappler in the Philippines. Interestingly, an early version of the claim was debunked by Kompas in Indonesia in July 2018.

The aphelion simply refers to the furthest point the earth reaches annually in its orbit around the sun. According to the website timeanddate.com, for Namibia the aphelion will occur on 4 July 2022. It is not something that lasts for months, as the false post claims.

The viral false post also contains wrong figures for the distances between the sun and earth, claiming specifically that the distance from the earth to the sun is normally “90,000,000 km” (90 million kilometres) and that during the aphelion this distance becomes “152,000,000 km” (152 million kilometres), thus during aphelion the earth is “66% further” from the sun. This is not true.

The earth is never further away from the sun than roughly 147.1 million kilometres. The point at which the earth is closest to the sun is called the perihelion.

The difference in distance between the perihelion and the aphelion is roughly 3%, not 66% as the false post claims.

Namibians are encouraged to not share or spread misinformation.