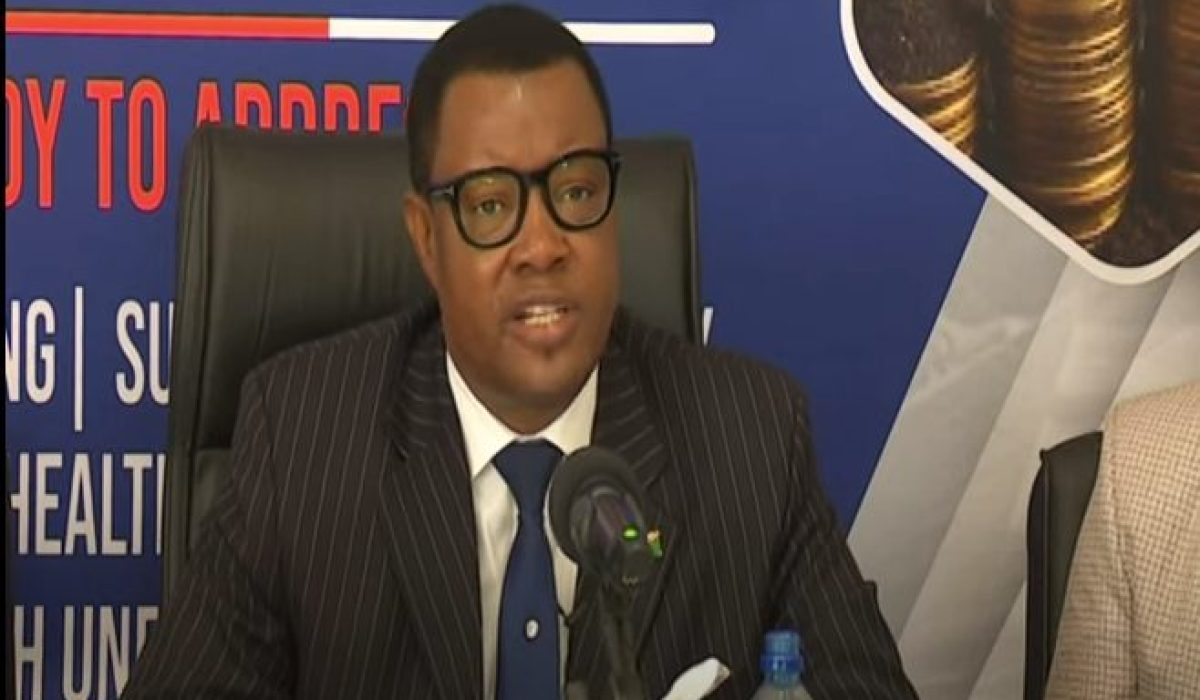 The leader of the official opposition claimed there were no private medical aid funds before independence.

The claim by the president of the Popular Democratic Movement (PDM), McHenry Venaani, has attracted some attention and was forwarded to Namibia Fact Check to verify whether the politician’s claim was true.

Venaani made the claim during a media briefing following the PDM’s recent policy conference at Otjiwarongo, in the Otjozondjupa Region, from 18 – 22 October 2021.

During his statement to the media, Venaani said:

“Before independence in this country there were no private medical aids, everyone could go to state hospitals and get services.”

Venaani made the claim while highlighting the need for public healthcare to be free, and he said that 82% of the country’s population did not have access to proper healthcare facilities.

Namibia Fact Check approached the PDM leader for evidence to substantiate his claim that private medical aid funds did not exist before Namibian independence in 1990.

Venaani was approached through his spokesperson, Sonja Smith, on WhatsApp.

Venaani, through Smith, maintained that there were no private medical aids before independence and stated:

“Our source is public common cause. The only difference was between white and black facilities, but everything was universal for rich and poor.”

“Your inquiries have been sent to the relevant department for a detailed answer. However, we can, at this point, note that the statement made [by Hon. Venaani] is incorrect. We will provide a detailed answer soonest.”

Namibia Fact Check has been unable to determine what the status of private medical aids were before 1990. Given this, and despite the MHSS spokesperson stating that Venaani’s claim was incorrect, the claim remains unproven.

Namibia Fact Check will update this rating should the MHSS provide credible evidence that clearly contradicts the PDM president’s claim, or until such time as evidence is found that settles the claim either way.

No, companies are not giving away thousands in anniversary celebrations

No, a New Zealand court did not rule vaccine roll out as illegal

No, there is no financial aid for ‘orphans’ on verge of dropping out

No, Namibia did not fully vaccinate 10% of its population by end September