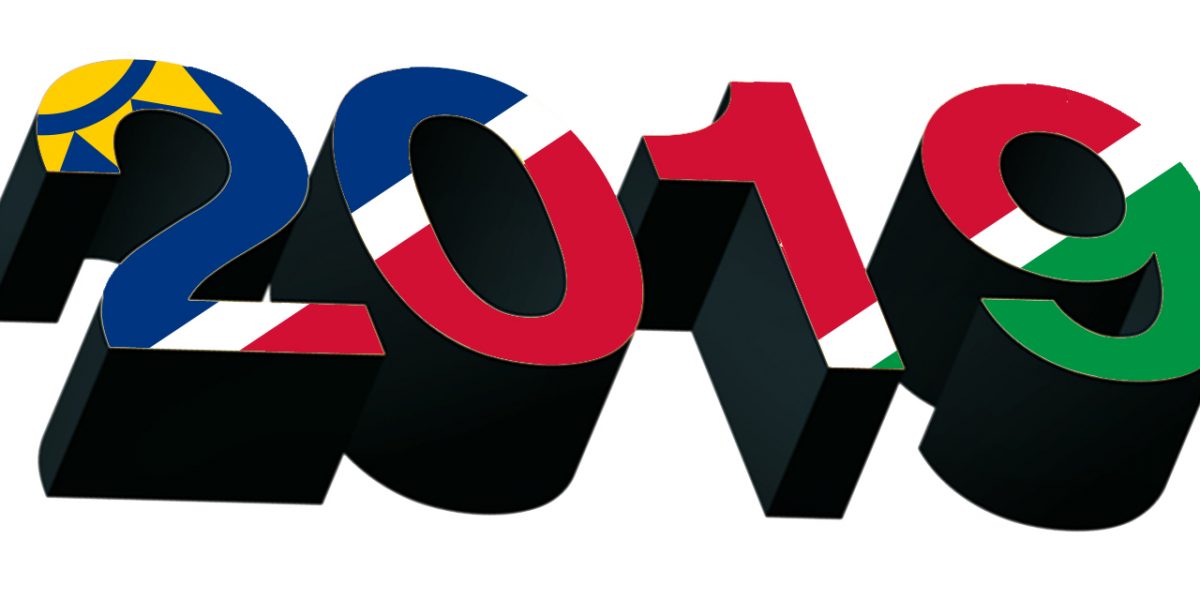 Corruption has been swept to the center of public discourse in the wake of the Fishrot revelations, which has fueled public anger at a time of economic hardship for most Namibians.

Following are some of the notable corruption-related stories of 2019:

In early January it was reported that Anti-Corruption Commission (ACC) director Paulus Noa had confirmed that several Cabinet ministers were being investigated over corruption allegations. Noa indicated that the request for the investigations were made by the president Hage Geingob. Two of the ministers under investigation were justice minister Sacky Shanghala and fisheries minister Bernhard Esau, it has since emerged.

In late February, ACC director Paulus Noa stated that out of 278 cases lodged with the ACC in 2018 only 32 investigations had been finalised and files submitted to the prosecutor-general for possible prosecution. Noa ascribed the low conversion rate to a lack of investigators, unmotivated investigators and other factors.

In mid-March it was reported that since June 2018 over N$13 million had been recovered from medical service providers that had invoiced the Public Service Employees Medical Aid Scheme (PSEMAS). The money had been fraudulently or wrongly invoiced. Millions more in payments were also still under investigation at that stage. The recovery comes after the International Monetary Fund (IMF) reported that PSEMAS lost over N$900 million to fraud, waste and collusion.

It was reported at the beginning of March that the commission of inquiry into the collapse of the SME Bank heard testimony that about N$80 million of the N$200 allegedly stolen from the bank had made its way into the local bank accounts of some prominent Namibians. A related report indicated that the Namibia Central Intelligence Service (NCIS) had picked up that some of the missing money had returned to the country.

In mid-April it was reported that the ACC had cleared three Cabinet ministers of corruption allegations levelled against them, following a 2018 request by president Hage Geingob for the ministers to be investigated. However, shortly afterwards the ACC denied that the ministers had been cleared and stated that investigations were still ongoing. Then justice minister Sacky Shanghala was one of those being investigated.

Geingob says corruption not a problem

During a state visit of Rwandan president Paul Kagame in late August, president Hage Geingob said corruption was not a problem in Namibia as only two people had brought up the topic at countrywide town hall meetings earlier in the year. He also said that perceptions of high levels of corruption, and the media reporting on such perceptions, were not true.

Prosecutor-general Martha Imalwa claimed in late August that the evidence in the case of the lost N$660 million Government Institutions Pension Fund (GIPF) development investments from the early 2000s was lost and irretrievable and that involved individuals had since moved on. She had apparently declined to prosecute in 18 of 20 cases brought in the long standing affair. In the wake of her statement, Imalwa came in for criticism from a host of senior politicians, including finance minister Calle Schlettwein and auditor-general Junias Kandjeke.

The long running high profile case of the ‘Teko Trio’ came to a jolting end when all three accused were acquitted on charges of corruption. The state’s case, which had been running since 2009 and involved former public service commissioner Teckla Lameck, Jerobeam Mokaxwa and Chinese national Yang Fang, collapsed over a lack of evidence following the 2018 invalidation of warrants with which evidence was gathered in the case. The three accused were accused of corruption in the supply of security scanners to the finance ministry in the 2000s.

In early October newly established integrity committees in government departments and regional councils underwent training in anti-corruption matters. It was reported that over 400 government staff from 35 ministries and 14 regional councils’ integrity committees had been trained. The training was facilitated by the ACC and the prime minister’s office.

Also in early October, it emerged that the ACC was investigating procurement contracts and practices involving fraud of about N$100 million at the agriculture ministry. The investigation centred around the purchase of material and equipment bought in 2013. The equipment and materials were distributed to agriculture centres across the country, but have reportedly never been used.

In late October the controversy around the missing Kora Awards money (±N$23 million), from 2016, grew when justice minister Sacky Shanghala said that the money was unrecoverable. The case has been in court and has pulled in president Hage Geingob and even led to an investigation of the judiciary’s handling of case documents and an apparent attempt to limit public access to the documents.

While addressing Swapo Party members in the Oshikoto region, environment minister Pohamba Shifeta expressed concern at the level of corruption in the country and said that corruption was negatively affecting the national economy, which was already in recession. Shifeta said part of the problem why corruption cases weren’t successful was because evidence was deliberately stolen or withheld from the courts. He said Namibians engaging in corruption involving the state were unpatriotic.

At the end of October, businessman Brian Black met with president Hage Geingob to hand a petition to him calling for the intensification of the state’s anti-corruption efforts. Black had launched an online petition in August which was eventually signed by over 12 000 Namibians supporting the call for stronger anti-corruption measures, as well as the resolution of the case of the missing N$660 million from the GIPF.

In a stunning series of reports, in mid-November the Fishrot corruption saga burst into the open, ensnaring former ministers of fisheries and justice, Bernhard Esau and Sacky Shanghala, and various other politically connected business people, as well as the ruling Swapo Party. The corruption allegations inflamed public anger and fuelled demonstrations in the weeks and days before the 27 November presidential and National Assembly elections.

Note – These are by no means the only instances of reported corruption related matters, but they were chosen as they capture the national corruption-related topics, perceptions and moods throughout the year.