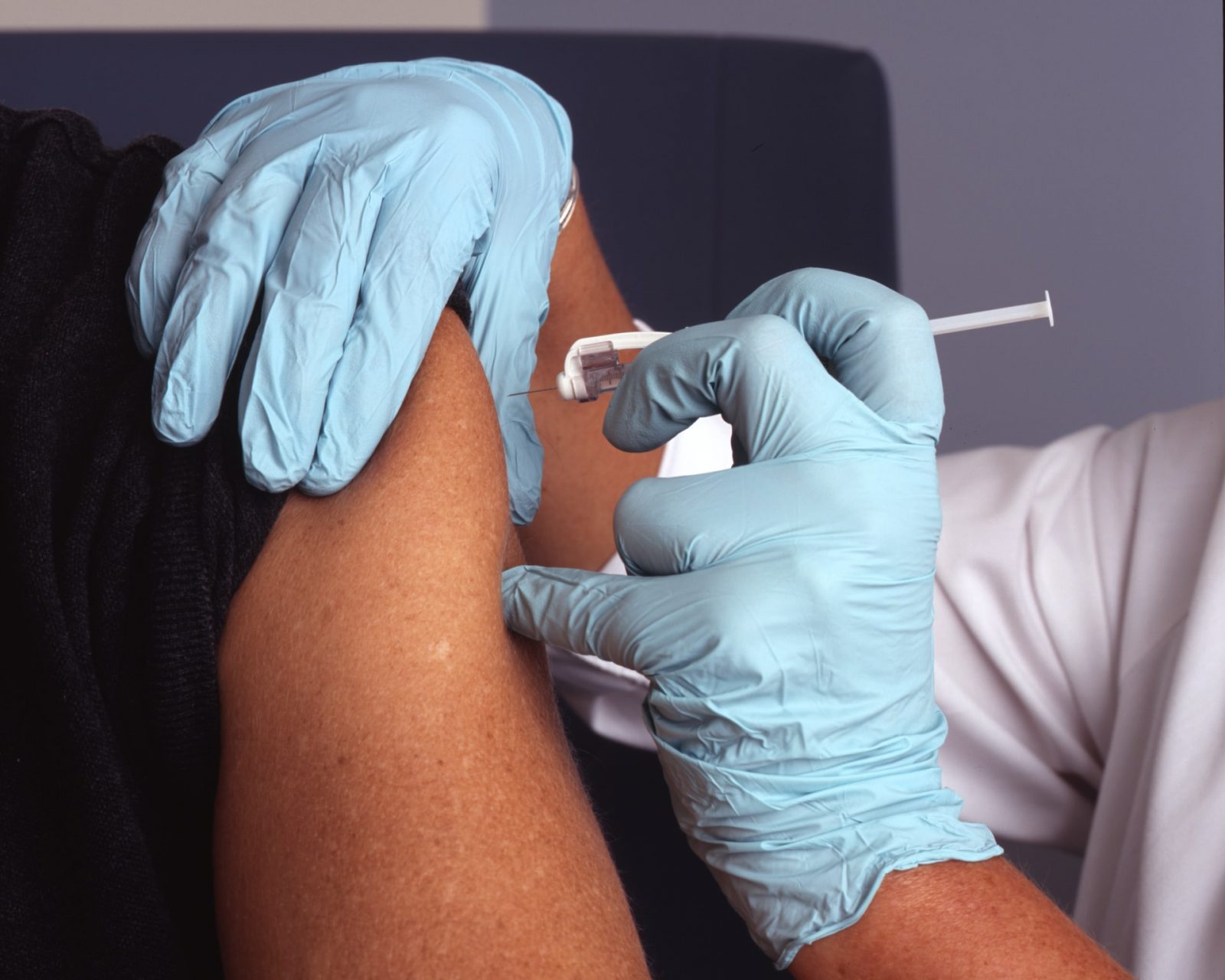 Social media has gone haywire with viral anti-vaccination hoaxes and conspiracy theories in the era of COVID-19. This is dangerous.

Namibian social media has of late become a hotbed of anti-vaccine hoaxes and conspiracy theories that primarily emanate from other parts of the world and appear to be aimed at instilling fear and suspicion by promoting baseless claims about the safety and efficacy of vaccines.

This sort of disinformation has until recently largely been confined to the social media feeds and followers of American movements and groups opposed to vaccines, but have now spilled over and polluted global social media as COVID-19 has spread worldwide since January 2020.

While vaccine-related disinformation has been around since before COVID-19, anti-vaccine sentiments were especially elevated in the run-up to and during World Immunization Week 2020, which ran from 24 to 30 April 2020.

To illustrate, when Namibia Fact Check retweeted a Twitter post by UNICEF Namibia under the #VaccinesWork hashtag on 27 April 2020, this was one of the responses:

Following are a collection of the sorts of anti-vaccine hoaxes that appeared on Namibian social media in April 2020:

Anti-vaccine sentiment really flared up across Namibian, and African, social media after two prominent French doctors proposed during a television broadcast in early April 2020 that a COVID-19 vaccine trial be conducted in Africa.

This led to the emergence of all sorts of anti-vaccination disinformation, such as the claim, below, that children had died as a result of a botched vaccine test by two French doctors in the Guinea town of Dubreka.

However, this hoax was fairly quickly debunked, but such claims and conspiracy theories continued to do the social media rounds throughout April 2020. A similar viral hoax in early April claimed that seven children had died during a COVID-19 vaccine trial in Senegal.

Despite the evident baseless fearmongering of such claims and hoaxes, the ensuing uproar appeared to contribute to the Namibian government making the following statement about Namibia potentially being involved in vaccine testing:

Following this chain of events, anti-vaccine disinformation, such as the following, continued to swirl and swell around on social media.

To be clear, by 5 May 2020, there were NO COVID-19 vaccine trials being conducted in Africa.

It should be noted, that most of this disinformation does not appear to have been created by Namibians, but was widely shared and forwarded among Namibian social media users, including WhatsApp groups, once again underscoring how COVID-19 disinformation has become a global phenomenon. This disinformation tide has been dubbed a ‘disinfodemic‘ by the UN Education, Scientific and Cultural Organisation (UNESCO) since 24 April 2020.

What the experts have to say

These are the basic facts around a COVID-19 vaccine: There is no vaccine for COVID-19, but human and clinical trials for a few potential vaccines are underway in a number of countries. As of beginning May 2020, a viable COVID-19 vaccine is only expected to be publicly available by mid-2021, at the earliest.

That said, to address the fears and concerns of those confronted with all the disinformation, here’s a resource providing all the answers by the World Health Organisation (WHO). Also view this list of diseases or pathogens for which there are vaccines or vaccines in the pipeline.

But in case you don’t read that far, the following is important:

If you’re wondering what a vaccine is:

“Vaccination is a simple, safe, and effective way of protecting people against harmful diseases, before they come into contact with them. It uses your body’s natural defenses to build resistance to specific infections and makes your immune system stronger. Vaccines train your immune system to create antibodies, just as it does when it’s exposed to a disease. However, because vaccines contain only killed or weakened forms of germs like viruses or bacteria, they do not cause the disease or put you at risk of its complications. Most vaccines are given by an injection, but some are given orally (by mouth) or sprayed into the nose.”

If you want to know what is in a vaccine:

“All the ingredients of a vaccine play an important role in ensuring a vaccine is safe and effective. Some of these include: The antigen. This is a killed or weakened form of a virus or bacteria, which trains our bodies to recognize and fight the disease if we encounter it in the future; Adjuvants, which help to boost our immune response. This means they help vaccines to work better; Preservatives, which ensure a vaccine stays effective; Stabilisers, which protect the vaccine during storage and transportation.

Vaccine ingredients can look unfamiliar when they are listed on a label. However, many of the components used in vaccines occur naturally in the body, in the environment, and in the foods we eat. All of the ingredients in vaccines – as well as the vaccines themselves – are thoroughly tested and monitored to ensure they are safe.”

And if you’re wondering about the safety of vaccines:

“Vaccination is safe and side effects from a vaccine are usually minor and temporary, such as a sore arm or mild fever. More serious side effects are possible, but extremely rare. Any licensed vaccine is rigorously tested across multiple phases of trials before it is approved for use, and regularly reassessed once it is introduced. Scientists are also constantly monitoring information from several sources for any sign that a vaccine may cause health risks. Remember, you are far more likely to be seriously injured by a vaccine-preventable disease than by a vaccine. For example, tetanus can cause extreme pain, muscle spasms (lockjaw) and blood clots, measles can cause encephalitis (an infection of the brain) and blindness. Many vaccine-preventable diseases can even result in death. The benefits of vaccination greatly outweigh the risks, and many more illnesses and deaths would occur without vaccines.”

For a more in depth look at the issue of vaccine safety, visit this WHO webpage.

As to the origins of all the anti-vaccination nonsense:

“There is no evidence of any link between vaccines and autism or autistic disorders. This has been demonstrated in many studies, conducted across very large populations. The 1998 study which raised concerns about a possible link between measles-mumps-rubella (MMR) vaccine and autism was later found to be seriously flawed and fraudulent. The paper was subsequently retracted by the journal that published it, and the doctor that published it lost his medical license. Unfortunately, its publication created fear that led to dropping immunization rates in some countries, and subsequent outbreaks of these diseases. We must all ensure we are taking steps to share only credible, scientific information on vaccines, and the diseases they prevent.”

For some more information on vaccines and immunisation, visit the World Immunization Week 2020 webpage, where you’ll also find the following explainer video.

Namibian social media users are once again urged not to spread COVID-19 related disinformation, to check the facts before sharing or forwarding and to assist those who might be struggling to access credible, verified information. And remember, vaccines are safe and #VaccinesWork for All.