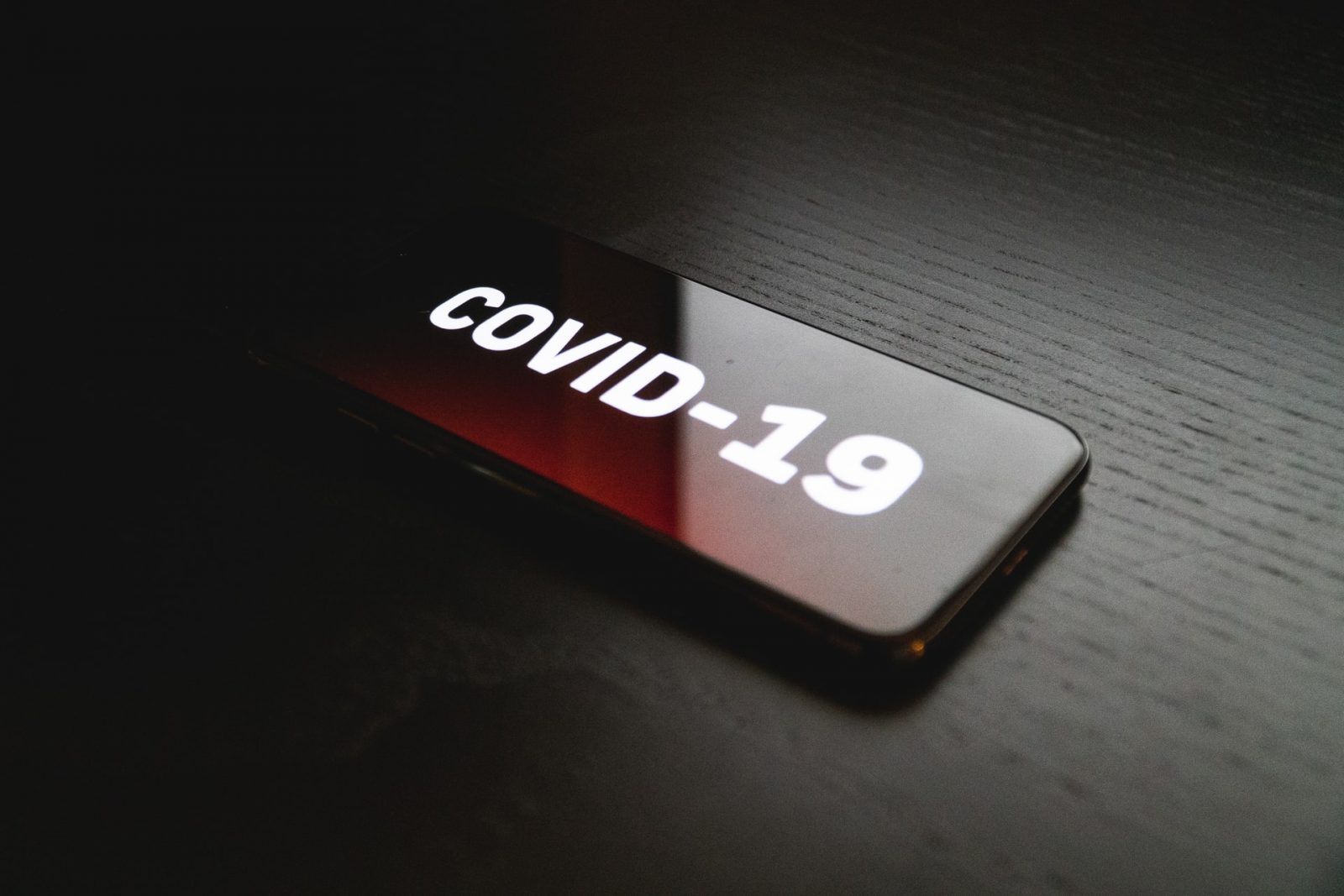 Photo by Martin Sanchez on Unsplash

August 2020 was another month of wading through disinformation online and here are some of the notable disinfodemic episodes encountered.

We’ve all come across the elephant dung-cures-COVID-19 claims on social media in August 2020, as well as other posts peddling all sorts of spurious cures and claims about the pandemic. But COVID-19 wasn’t the only occurrence that attracted disinformation across Namibian social media.

The Chinese invasion that wasn’t

The month started off with China invading Namibia, or so some people apparently thought and shared around.

People were sharing as proof of the ‘invasion’ photos on Facebook and WhatsApp of supposed Chinese military hardware arriving at the Walvis Bay port and being transported supposedly surreptitiously, undercover of darkness and the COVID-19 lockdown, to other parts of the country.

On 3 August 2020 the Ministry of Defence poured cold water over the viral claims of an unfolding Chinese ‘invasion’, stating that the same images, messages and audio recordings had been used to spread a similar rumour of a Chinese invasion of South Africa, via Cape Town, in May 2020.

Speculation of a Chinese invasion was probably also influenced or fuelled by a badly written, badly argued and badly substantiated anti-China article, titled ‘China, the colonizer of Southern Africa’, published by the Brussels, Belgium, based NewEurope online publication in July 2020.

For a taste of some of the dubious claims made in the article, consider the following statements made right at the top of the piece without providing a shred of evidence:

“All towns in South Africa and Namibia have Chinese shops, run by (probably) trained Chinese operatives.

“China has persuaded our government to seize our farms and homes without compensation in communist style. Farm attacks are causing farms to lie desolate, ready for Chinese to do things unseen.”

In case it’s not clear, and you’re still wondering, no Chinese invasion has been witnessed unfolding in any part of Namibia at any time in August 2020.

In late August 2020 a video-clip went viral on Facebook (before being taken down or blocked) and in WhatsApp groups.

In the video, the origins and date of which are unknown, an elderly man speaking Italian and wearing what looks like a doctor’s white coat or a white lab coat reads from a letter addressed to Italians.

The man doesn’t identify himself or is not identified in the video clip, at least not in the one Namibia Fact Check has viewed, and he does not state that he is a medical doctor or has any medical or scientific credentials.

While the man is reading in Italian, the video is subtitled in English. However, it is unclear whether the subtitles are an accurate reflection of what the man is reading or stating, as Namibia Fact Check did not enlist the aid of an Italian speaker to assist with translation.

Despite this, it is clear from the subtitling that the video clip is an anti-vaccine, conspiracy theory-laden screed in which the man continuously exhorts his audience to refuse to get tested for the SARS-CoV-2 virus, claiming that testing was a way of infecting people towards achieving eventual population control.

Of course, as is the case with such outlandish claims, once again no evidence of any sort is presented to substantiate such claims, and similar claims have been repeatedly debunked over the months since the COVID-19 pandemic has gone global at the start of 2020. To view such debunks, kindly visit the database of the CoronaVirusFacts Alliance, an initiative of the International Fact-Checking Network (IFCN).

In mid-August 2020 something of a global scare was caused when Chinese authorities claimed to have found traces of the SARS-CoV-2 virus on (as in the surface) parts of a consignment of imported Brazilian chicken wings.

This has raised fears that the coronavirus can be transmitted through food or by handling food, and claims quickly spread online that the virus was also spreading in food.

But according to health authorities, including the World Health Organisation (WHO), there is no evidence of COVID-19 transmission in food or on food packaging.

“It is highly unlikely that people can contract COVID-19 from food or food packaging. COVID-19 is a respiratory illness and the primary transmission route is through person-to-person contact and through direct contact with respiratory droplets generated when an infected person coughs or sneezes. There is no evidence to date of viruses that cause respiratory illnesses being transmitted via food or food packaging. Coronaviruses cannot multiply in food; they need an animal or human host to multiply.”

Just so we’re clear … there is no evidence of anyone having gotten COVID-19 from food or by handling food or from food packaging.

Remember the Plandemic ‘documentary’ that went viral in May 2020? Well, a second installment dropped online in August 2020, once again pushing a range of anti-vaccine, anti-Bill Gates and anti-science narratives, among others, around the COVID-19 pandemic.

The ‘Plandemic: Indoctornation’ didn’t reach the viral highs of its predecessor because it was swiftly blocked or taken down by social media platforms.

For some masterful and informative debunks of ‘Plandemic: Indoctornation’ read this AFP Fact Check article or this FactCheck.Org piece.

(And, PLEASE, do click on the links in these articles for the expert sources and takes.)

A number of Namibian Facebook groups have emerged of late as ‘superspreaders’ of especially COVID-19 related disinformation, pushing all manner of anti-lockdown, anti-scientific and anti-vaccine narratives, along with legitimate political, anti-corruption and anti-government perspectives.

Namibia Fact Check continues to monitor some of these public groups.

Namibians are encouraged to be vigilant online and especially on social media as the wave of disinformation accompanying the COVID-19 pandemic shows no signs of slowing or disappearing, while all manner of other falsehoods continue to permeate and pollute social media and messaging platforms.