EXPLAINER – What determines the fuel price in Namibia?  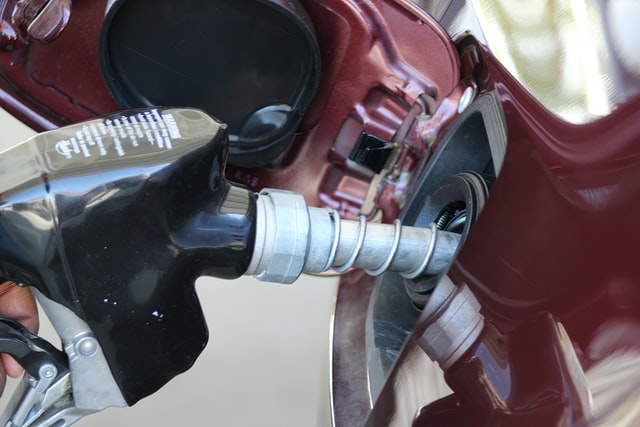 Photo by Dawn McDonald on Unsplash

Economist Robin Sherbourne explains the factors behind the skyrocketing prices of petrol and diesel.

Namibia does not itself produce the refined petroleum and diesel that power its commercial and passenger vehicles. These fuels have to be imported from elsewhere by specialised licensed importers who land the fuel at Walvis Bay.

The prices paid for these imports are set by supply and demand conditions on global markets over which Namibia has no control. Namibia, like most other countries, is a price taker.

Fuel is then distributed by rail tankers from the primary fuel storage depots in Walvis Bay to secondary storage depots around the country and then trucked to service stations.

The price Namibian consumers pay is based on the ‘Basic Fuel Price’ of fuel which is landed and stored at Walvis Bay. This price is mainly determined by the international oil, refining and shipping market outside Namibia’s control. On top of this price come the following five additions:

With the exception of the customs duty and fuel levy, these additional components are determined solely by the Namibian minister of mines and energy on the basis of need (although the minister of finance must agree to expenditures from the NEF).

The road user charge goes directly to the Roads Authority (RA) and Road Fund Administration (RFA), while the MVA levy is collected by the Ministry of Mines and Energy (MME) into the NEF and paid out monthly to MVAF. It is important to note that all of these additions are set in absolute Namibia dollars and cents per litre of fuel rather than as ad valorem taxes.

They therefore do not change as the price of fuel changes. However, they do get adjusted from time to time.

Furthermore, fuel retailers cannot compete with each other on the price of petrol.

It can be seen from the table below that about one third of the price of fuel paid by consumers consists of taxes and levies, but this generally falls as the international price of fuel rises.The table below uses as an example the fuel price of December 2020, but for the more recent fuel price increases (for February and March 2022) see the linked document produced by the MME.

Because controlled fuel prices are regulated by the MME, fuel wholesalers and retailers cannot pass on changes in costs to consumers in the same way as in other industries. Government and the industry therefore keep track of the degree to which the current pump price allows sellers to over- or under-recover their costs. This is done through the “slate account” which is not an actual bank account, but a notional record of over- or under-recovery.

At the end of each quarter money will be transferred from the National Energy Fund (NEF), created by the Petroleum Products and Energy Act of 1990. Payments are made to industry from the NEF or from industry to the NEF to balance the slate account.

Because controlled fuel prices are adjusted monthly by the Ministry of Mines and Energy, price rises or falls should be passed through to motorists fairly quickly.

Robin Sherbourne is a freelance economist, a former director of the IPPR, and the author of the IPPR’s Guide to the Namibian Economy publication.