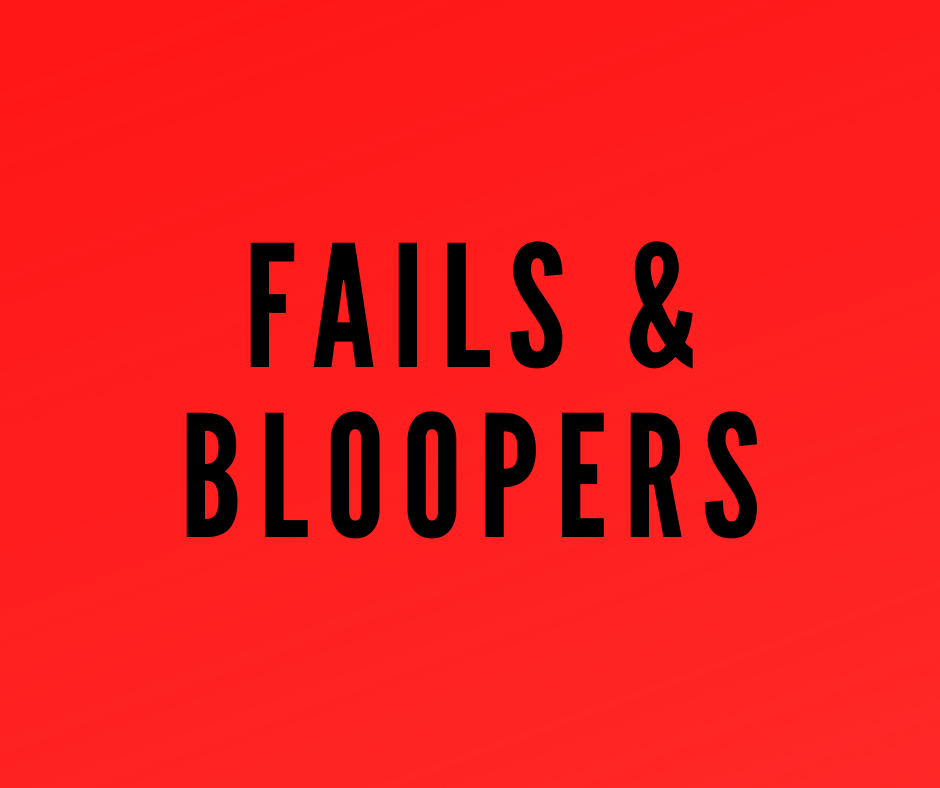 Trust in media and government communication is already in long decline, and constant mistakes and causing confusion are not helping matters.

The Namibian mainstream media is in trouble and is getting and doing a lot wrong, while audiences are noticing and losing interest.

There is already a trust deficit involving the media, for according to the most recent Afrobarometer survey, of 2019, 62% of Namibian respondents regarded the media as “sources of false (fake) news” and in a marked pivot from earlier surveys, “majorities endorse a role for the government in controlling the sharing of certain kinds of news, information, and opinions through communications channels. Almost two-thirds (64%) of Namibians agree or strongly agree that the government should be able to limit or prohibit the sharing of news or information that is false”. In other words, a majority of Namibians “endorse the notion of government censorship”.

It would be hard to argue that Namibian media organisations and journalists don’t carry the bulk of the blame for this drop in public trust over the years, given the visibly bad reporting practices and poor quality journalism on display on a regular basis.

June 2020 was no different in this regard, as the month was littered with examples of poor reporting on a range of issue across the spectrum of media available to Namibians.

While there are numerous examples to point to throughout the month, the following ones were chosen to spotlight and illustrate the point of media being the “sources of false (fake) news”.

On Wednesday, 10 June 2020, the Windhoek Observer carried a front-page story that alleged that the City of Windhoek had grossly wasted money on eight vehicles for the City Police. The allegation went viral on Namibian social media, causing public consternation and anger.

On Friday, 12 June 2020, the City of Windhoek responded with a media statement that said the Windhoek Observer article was “incorrect and misleading”.

This clarification by the City of Windhoek led to the newspaper adding the following paragraph to the bottom of the story published on 10 June 2020:

“Please note it has come to our attention that the eight cars mentioned in our initial article as having been bought for N$13 million as per interview conducted with Windhoek City Police chief Abraham Kanime, was in actual fact an initial delivery, with more vehicles having been acquired under the scheme funded by the Road Fund Administration (RFA).”

In another example of poor reporting, which caused some confusion, on Friday, 19 June 2020, the state-owned Namibian Broadcasting Corporation (NBC) announced that Namibian president Hage Geingob would “update the nation on COVID-19” that afternoon.

This announcement was also made by the state-owned daily newspaper, New Era, on the same day.

While this example is not as serious as the first one, it does contribute, along with many other such minor instances of poor reporting and mistakes, to the cumulative effect of undermining the sector’s overall credibility in the eyes of the public, with the consequence of diminishing trust in the media.

Further complicating matters is government’s own communication stumbles and fumbles.

Government too suffers from a public trust deficit, with the 2019 Afrobarometer survey finding that 54% of Namibian respondents viewed government officials as the “sources of false (fake) news”.

This played out on Sunday, 21 June 2020, as a statement was sent out to inform the public that the scheduled re-opening of pre-primary and primary schools, up to grade 3, that was supposed to happen on Monday, 22 June 2020, was put on hold because Namibian president Hage Geingob would “update the nation on COVID-19” that afternoon.

On the afternoon of Sunday, 21 June 2020, the Ministry of Education, Arts and Culture announced the hold on pre-primary and primary pupils returning to school the next day.

It was reported by the media on the Sunday afternoon.

And the public doubted and questioned whether it was true, and immediately criticised how the matter was handled.

At the presidential update of Monday, 22 June 2020, it was announced that the re-opening of pre-primary and primary schools, up to grade 3, would be postponed for a further two weeks, which once again attracted public annoyance.

What this article is meant to highlight is that at a time of great uncertainty, when people are seeking and wanting factual, timely information from credible sources, the reporting and communication failings of the media and the government are only contributing to deepening public confusion, the reach and influence of damaging disinformation and the further deterioration of the credibility and standing of the media and critical government entities in the eyes of the public.