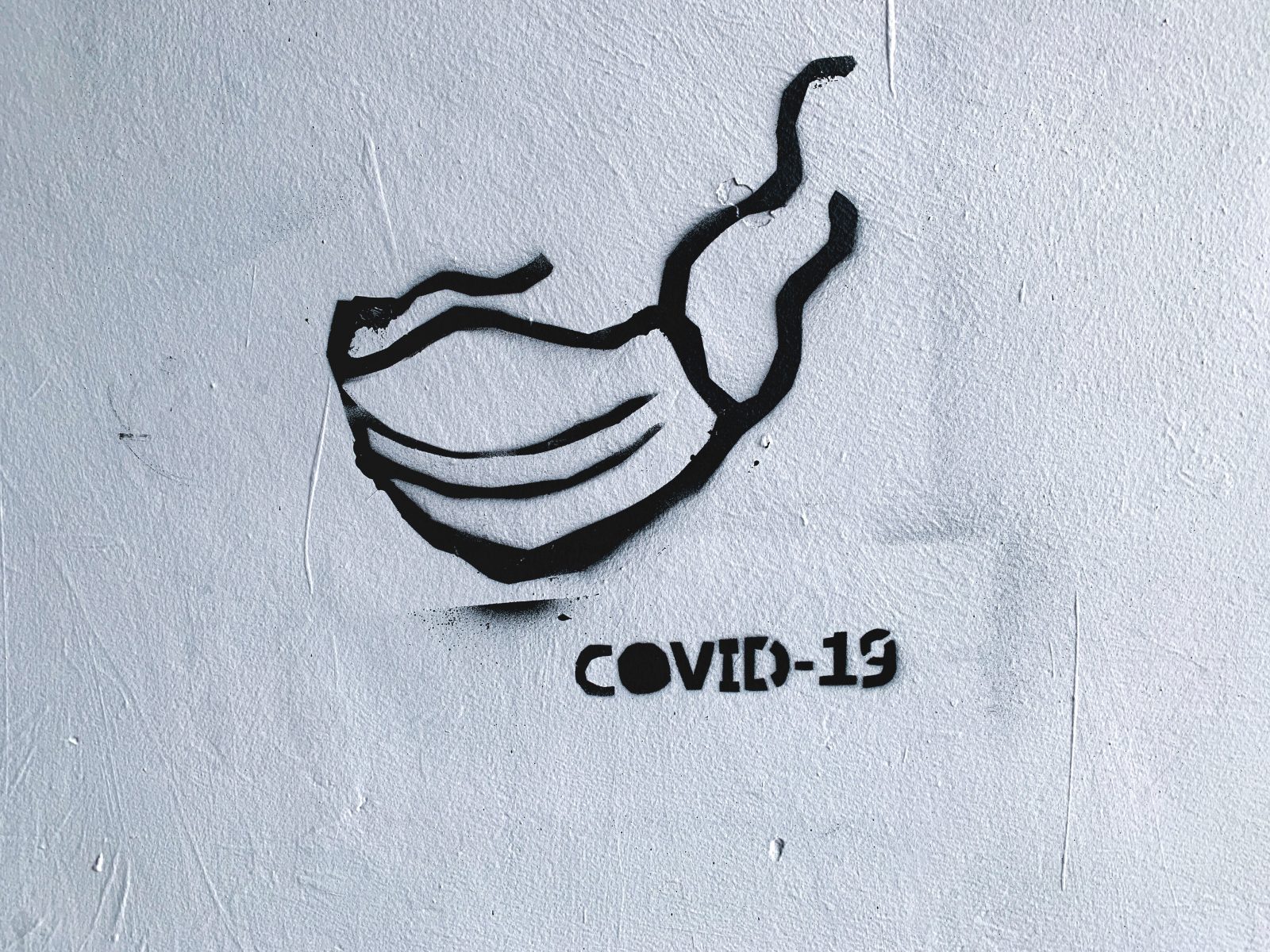 Photo by Adam Nieścioruk on Unsplash

Overview of reported data for July-August 2020, and earlier.

Over the next few months, up to the beginning of July 2020, Namibia’s COVID-19 cases had increased gradually.

Also on 1 July, just as the country’s COVID-19 infections were set to start rising sharply, Namibian health minister Dr Kalumbi Shangula announced that a testing backlog was being experienced by the Namibia Institute of Pathology (NIP).

On 10 July the first death was announced, of a man who had died on 8 July, and on 11 July the second death occurred, but was only officially announced on 14 July after the body was tested posthumously. Namibia had gone 117 days, nearly four months, between recording the first cases of COVID-19 and the first death from the disease.

The next day, on 16 July, and 52 days after recording its 100th case, Namibia crossed the 1,000 confirmed cases mark, when 72 new cases were announced, bringing the cumulative confirmed cases to 1,032. The active cases also approached 1,000, coming to 999 active cases that day. It had taken the country 125 days, just over four months, from its first confirmed case to its 1,000th case.

Through July 2020, Walvis Bay in the Erongo Region was the epicentre of the COVID-19 outbreak in Namibia, but through August 2020, this epicentre would start shifting to Windhoek in the Khomas Region. During August 2020, infections would also spread countrywide, with cases announced in all major urban centres.

On 16 August, just six (6) days later, Namibia crossed the 4,000 confirmed cases mark, when 247 new cases were announced, bringing the total to 4,154 confirmed cases on that day.

On 19 August, health minister Dr Kalumbi Shangula announced that Windhoek was the new epicentre of the COVID-19 outbreak in Namibia.

As from the beginning of September 2020, Namibia Fact Check will do weekly and monthly updates of the data as released by the Ministry of Health and Social Services (MoHSS). So be on the lookout for our roundups!

UPDATED on 4 September 2020: Removed graphic titled ‘Exponential growth’ and replaced it with one titled ‘Dramatic growth’.