SCAM ALERT! Watch out for Crowd1 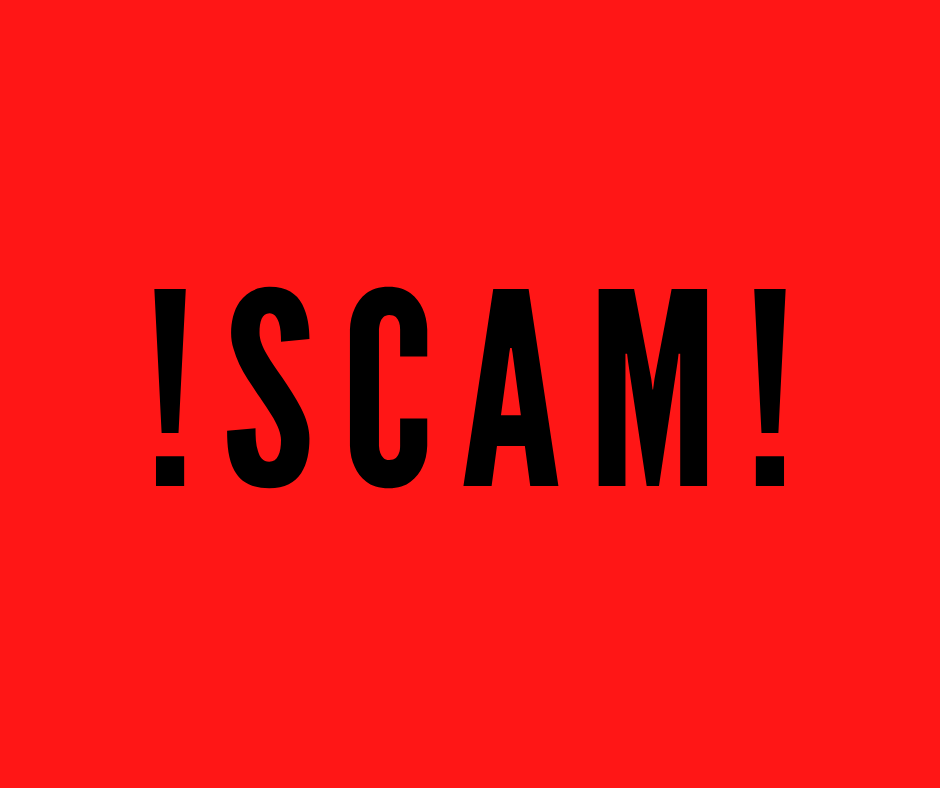 One scam that continues to do the rounds is the Crowd1 Network which has resurfaced online in Namibia as an email scam.

In early September 2020, one of the email accounts of Namibia Fact Check received an unsolicited email addressed to many email accounts from an unknown account, with the subject line reading “Watch “4 Minutes to understand the world changing opportunity” on Vimeo”.

For more information please contact me on my WhatsApp number”

Below this was a Namibian cellphone number and a name. The link takes one to a Vimeo videoclip titled “What is Crowd1 and what is our company’s mission?”.

Well, according to the Bank of Namibia (BoN), Crowd1 is a pyramid scheme, also known as a ponzi scheme, meaning a financial scam.

The BoN labelled it a pyramid scheme after an investigation earlier this year, and has banned Crowd1 from operating in the country. On 21 February 2020, the BoN issued a media release on Crowd1 stating:

“The outcome of the investigation found that the business activities of Crowd1 contravene Section 55A of the [Banking Institutions] Act, because of the following reasons:

a. The core business of Crowd1 is to introduce new members of the public to its business practice. Participants who join as new members are encouraged to recruit new members through promises of bonuses or owner rights;

c. Crowd1 does not sell tangible products or render any service of essential value, but the primary source of income for Crowd1 is the sales of membership packages to new members.

Given the above, it is evident that the business model of Crowd1 Network Limited is not sustainable and will result in members of the public, especially those at the bottom of the scheme, losing their money.”

In July 2020, South Africa’s Eyewitness News (EWN) reported that various countries were cautioning the public against getting involved in the scheme, while others were investigating Crowd1.

What are the origins of Crowd1?

Crowd1 appears to be affiliated to an entity called Impact Crowd Technology (ICT) and is reportedly the brainchild of someone called Jonas Werner.

It is unclear from its website what the services or products of Impact Crowd Technology (ICT) are, but the website describes the entity’s business as follows:

“Impact Crowd Technology’s business idea is to use a multi-level marketing sales structure to enable a network of members to sell other companies’ digital products.

“Impact Crowd Technology does not have R&D or production obligations. It has no physical inventory either. The financial risks associated with many ventures in the software space simply do not exist here.
‍
The company will instead focus on cherry-picking great products and distributing these through vast sales networks.”

Namibians are cautioned against getting involved in the Crowd1 scheme, which has been banned by the Bank of Namibia from operating in the country since February 2020.