FALSE: Calling a boycott of independence celebrations is not ‘treason’ 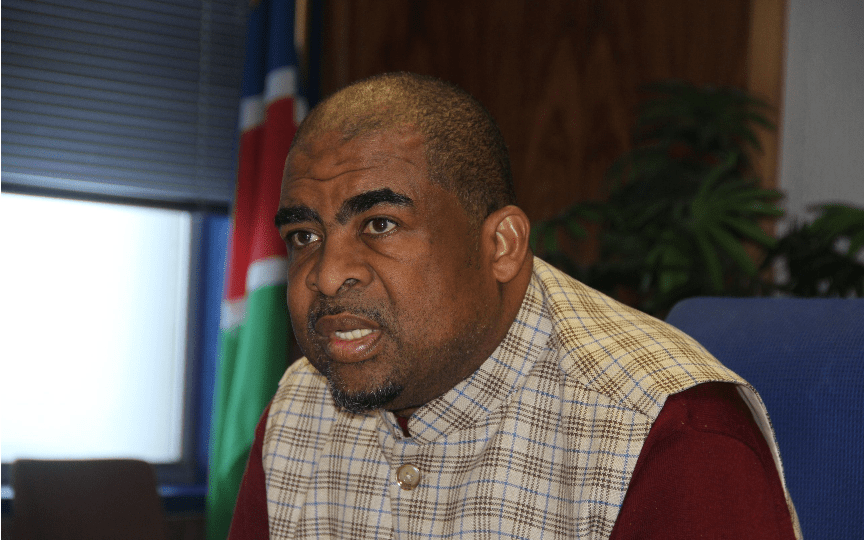 Nawatiseb’s claim followed a press conference of the Popular Democratic Movement (PDM) Youth League on 24 February 2020 at which the league’s secretary general, Bensen Katjirijova, called on Namibians to boycott Independence Day celebrations in protest at long-running service delivery failures of the Namibian government.

State-owned New Era newspaper reported on 28 February 2020 on a Ministry of Information and Communication Technology (MICT) media briefing of 27 February 2020, stating in the introduction:

Information deputy minister Engel Nawatiseb has criticised those calling on Namibians to boycott the Independence Day celebrations, saying it is “tantamount to treason”.

According to a definition provided by an online Oxford dictionary, the meaning of tantamount is:

“equivalent in seriousness to; virtually the same as.”

In other words, according to Nawatiseb, calling on people to not show up for Independence Day celebrations, was as serious as or the same as committing the crime of treason against the Namibian state and people.

For Article 17 (Political Activity) of the Namibian Constitution states:

All citizens shall have the right to participate in peaceful political activity intended to influence the composition and policies of the Government.

Such “peaceful political activity” would thus include peacefully instigating people to not show on Independence Day, as well as people deciding not to show in order to influence government policy.

Furthermore, Article 21 (Fundamental Rights and Freedoms), enshrines the right to:

(a) freedom of speech and expression, which shall include freedom of the press and other media;

To be clear, freedom of expression is what the PDM’s Katjirijova was exercising when he called for a boycott of Independence Day celebrations.

This article also protects those who heed the call to boycott, enshrining the rights to:

“(d) assemble peaceably and without arms”; and “(g) move freely throughout Namibia;”

In other words, PDM’s Katjirijova was well within his rights to call for a general public boycott of the Independence Day celebrations earmarked for 21 March 2020. And while deputy minister Nawatiseb’s words can be brushed off as frivolous and clearly erroneous or misleading, and probably could have been ignored, an accusation of treason is a serious one and his words carried an implied threat made in his official capacity on an official government platform.