FALSE: Reporting on Fishrot and Kora scandals is not disinformation

Through either deliberate mislabeling or genuine misunderstanding the presidency recently equated reporting on the Fishrot and Kora Awards corruption scandals to disinformation.

This accusation was leveled against media coverage of the two corruption related affairs in a media statement issued by the Namibian presidency on Thursday, 21 November 2019.

The statement, issued by presidential press secretary Alfredo Hengari, starts off by stating:

“Media disinformation campaign aiming to influence voters, tarnish the image of the country and the President ahead of the vote on 27 November 2019 is regrettable”

The State House statement goes on to say:

It is now very apparent that during the current election season, Namibians are curiously bombarded with negative and largely distorted articles coinciding with a time when they (Namibians) must take a decision about the candidate and political party of their choice. The proliferation of articles seeking to tarnish the name of the President by foisting it by hook or crook in reports is not innocent. The “Fishrot scandal” and the Kora Awards are, in a calculated manner, timed to influence the outcome of the elections, with more reports expected to be released ahead of 27 November 2019.

The presidency statement mentions the word “disinformation” three times to describe media coverage of the corruption related cases referred to.

In order to dispel misunderstanding of what sort of information is defined as disinformation, consider the following definition by the United Nations Educational, Scientific and Cultural Organization (UNESCO):

Disinformation: Information that is false and deliberately created to harm a person, social group, organisation or country; 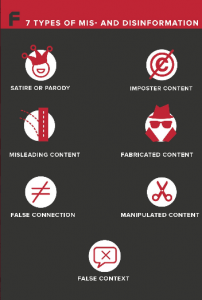 And here’s First Draft’s brief description of each of these types of disinformation: 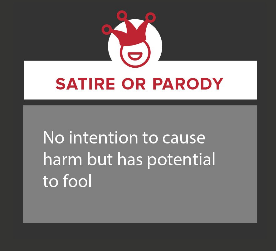 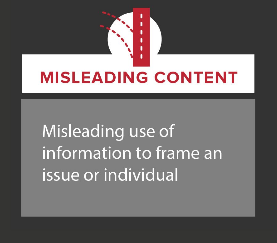 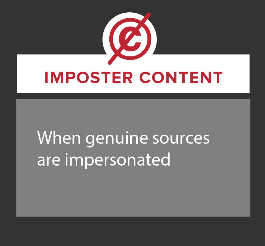 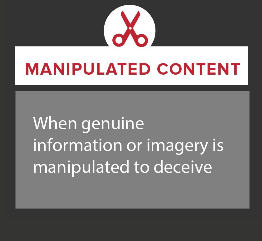 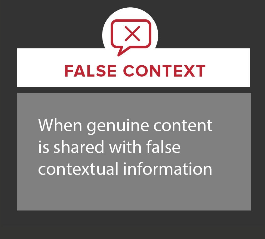 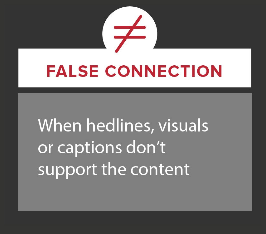 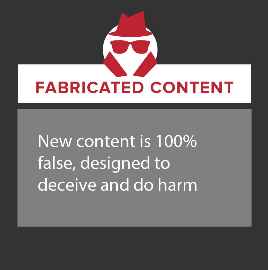 When considering these definitions and types of disinformation, it becomes clear that the evidence-based reporting by both local and international media on the Fishrot and Kora Awards corruption scandals, as well as others, do not qualify as disinformation.

And given that reporting on these highly sensitive matters does not meet the definitional standard(s) of disinformation, it would seem highly unlikely that the intention of the reporting is to harm or “tarnish the name of the President”, as State House claims, but rather to expose events, actions and correspondence to which various actors, including the president, were party.

In light of this, the Namibian presidency is called upon to take care in the sort of words, language and stances it uses to describe the legitimate media and journalistic practice in a democratic society.