FALSE: White Namibians do not own 70% of the land 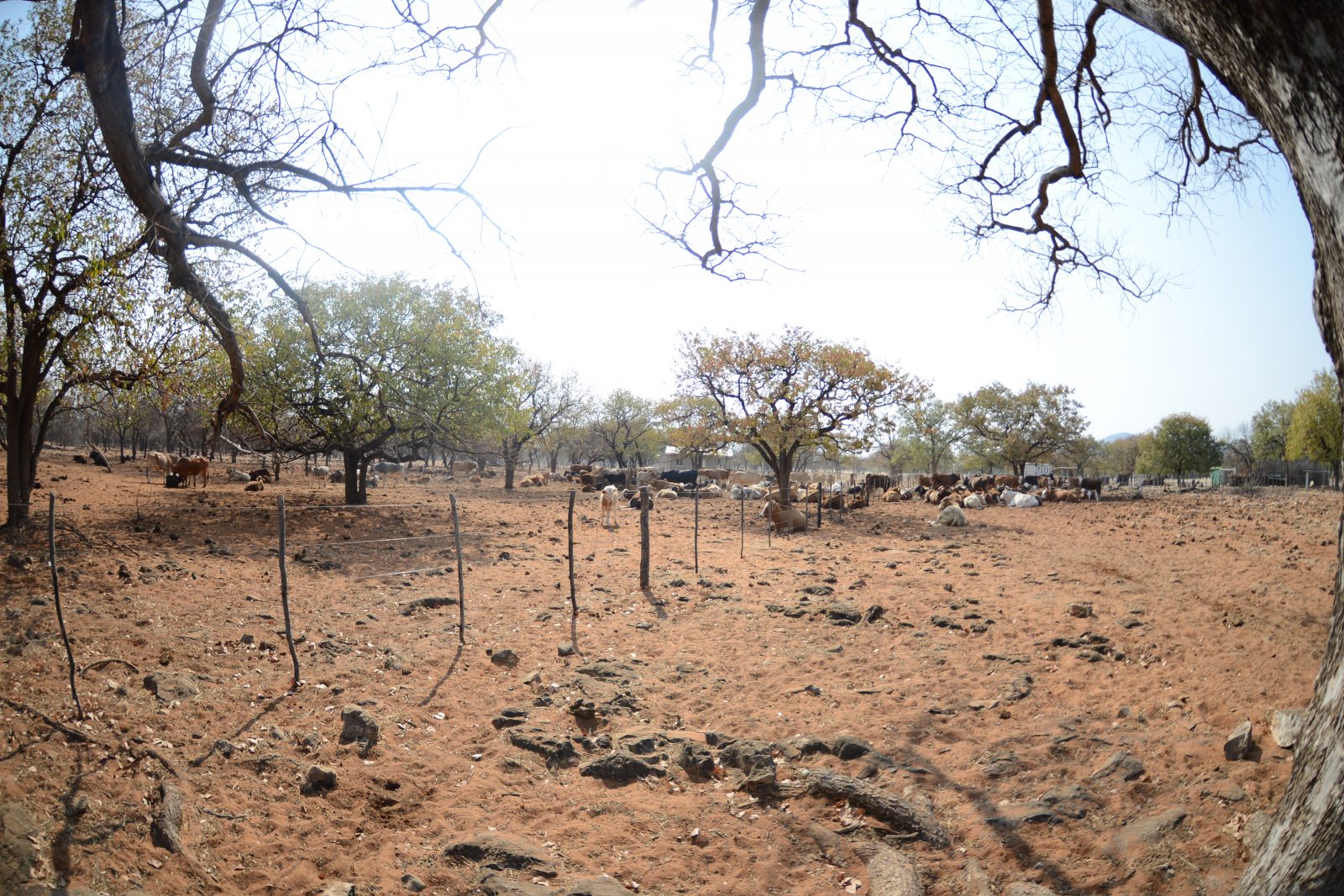 Namibian land ownership data was misrepresented recently in an AFP article that appears to have been widely published. 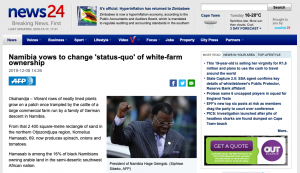 A number of Namibians encountered the article via social media and alerted Namibia Fact Check to its claims and requested that we check it.

The specific claim that Namibia Fact Check was asked to check was the following:

White Namibians, who are descended from former colonisers Germany and South Africa and make up 6% of the population, own 70% of the land.

First off, the following:

Secondly, the claims about white agricultural land ownership do not match information available from the Namibia Statistics Agency (NSA).

In his introduction to a booklet, titled ‘Namibia Land Statistics’ and released in September 2018, statistician-general and NSA chief executive Alex Shimuafeni stated the following of land ownership:

“Where a complete picture of the country is shown, Namibia land mass extent of 824 000 km2 or 82 400 000 hectares is used throughout the booklet. In summary, freehold agricultural (commercial) land constitutes 42% of the land surface followed by communal/customary land at 35%. State land which includes parks, restricted areas, town land boundaries and government farms in freehold agricultural land accounts for only 23% of the country’s land mass.

In light of this, it appears that the statistics quoted in the AFP article were taken from this statement or the booklet.

The booklet defines “previously advantaged” as:

“A person or place that is advantaged in terms of past better social or economic position than other people or places. In Namibia, this relates to Namibian citizens who have been socially, economically or educationally advantaged by past discriminatory laws or practices.”

And it defines “previously disadvantaged” as:

“A person or place that is disadvantaged in terms of past better social or economic position than other people or places. In Namibia, this relates to Namibian citizens who have been socially, economically or educationally disadvantaged by past discriminatory laws or practices.”

The NSA states of its land ownership data sources the following:

It must be noted that the NSA does not produce primary land statistics apart from few variables from censuses and surveys. Therefore, this booklet is a result of contributions from the following stakeholders:
• Agricultural Bank of Namibia (Agribank);
• Ministry of Land Reform (MLR);
• Namibia Agricultural Union (NAU).

Furthermore, the Ministry of Home Affairs and Immigration (MHAI) assisted the NSA with data validation in order to calculate a number of required statistics.

Considering all this, if “previously advantaged” is used to exclusively denote white Namibians, then according to the NSA and our calculations, they own roughly 34% of Namibian land, not 70%, as the AFP article claims.