No, Peter Shalulile did not become a South African citizen 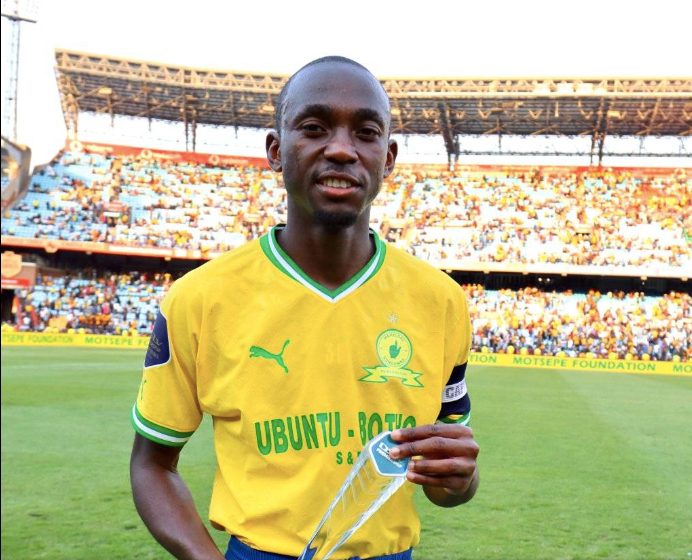 A viral claim that Shalulile has acquired South African citizenship and is no longer regarded as a foreign player in that country circulated in early August 2022.

The claim was made on the Mamelodi Sundowns FC Fans Facebook page, with over 14,600 followers, on 2 August.

“OFFICIAL!!!! Peter “ShaSha” Shalulile is no longer regarded as a foreign player after acquiring his South African Citizenship #Kaboyellow #sundowns”

The viral post attracted over 4,200 reactions, with 366 comments and 53 shares, with Namibian fans voicing their concern about the statement with some even commenting “Nooo, pls our boy must come back. don’t hijack him,” under the post.

On Twitter, ThamiSoccer, a football page with over 25,500 followers, also posted the claim, receiving over 2,000 reactions, 200 likes and 17 comments.

Peter Shalulile is a 28-year-old Namibian international professional football player. He was a former Tura Magic football club player before signing withSouth African Premier Soccer League (PSL) club Highlands Park and moving to South Africa in 2015. After five years of playing for Highlands, he was signed by Mamelodi Sundowns Football Club in 2020.

It has been confirmed to Namibia Fact Check that Peter Shalulile was indeed in the process of applying for South African permanent residency and not for citizenship by Isack Hamata, Tura Magic’s club co-director and co-founder.

“The challenge is that Home Affairs takes long to process these applications. Shalulile has already applied, but they are yet to approve,” a source had told FARPost. a South African football website in July 2022.

Additionally, Hamata explained that the permanent residency permit allows Sundowns to register Shalulile as a local player and not as a foreigner. A move that in turn increases the club’s foreign quota, thus making room for it to sign another foreign player to the team.