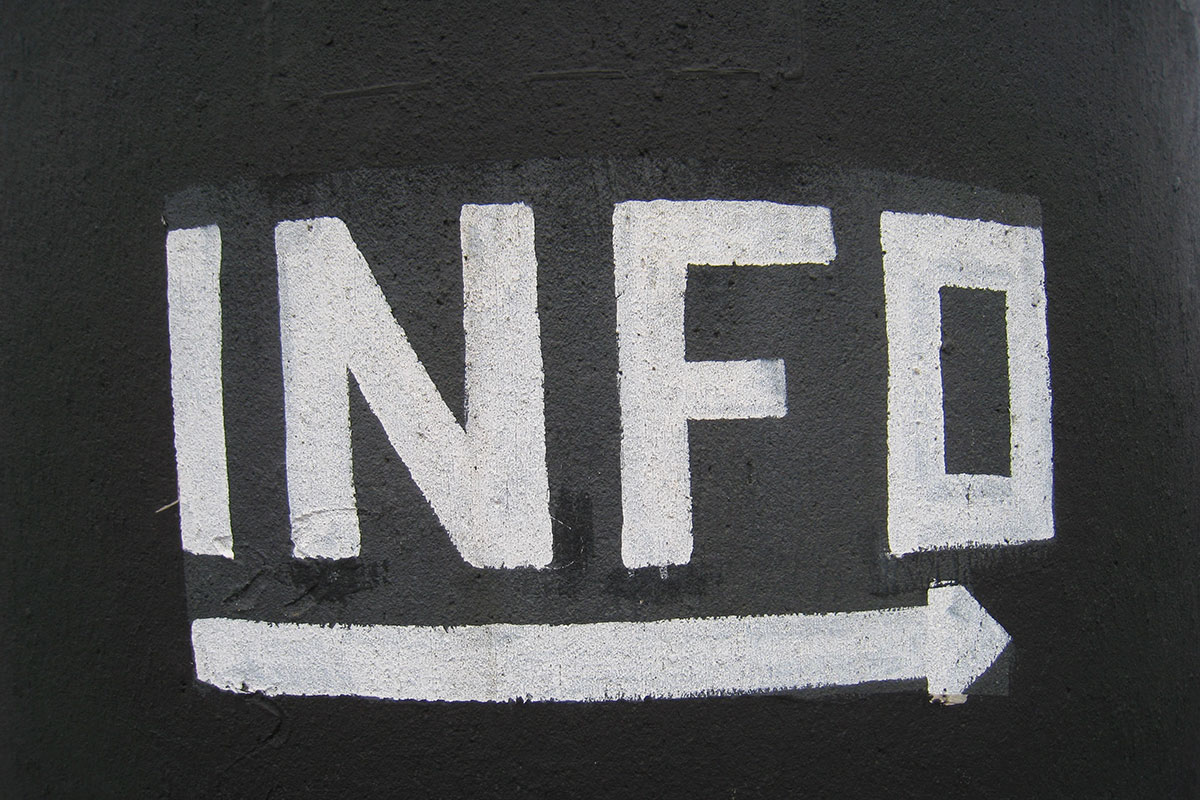 An article in state-owned daily New Era falsely claimed that the Oshikoto governor made the misleading claim.

The article which was published on the front page of the state-owned newspaper on Monday, 4 October 2021, under the headline “91% of Oshikoto deprived of information”, states in its introductory paragraphs:

“OMUTHIYA – About 91% of the population in the Oshikoto region who live in the rural areas are deprived of timely information, while only those who live in towns have access.

Oshikoto governor Penda ya Ndakolo said this on Thursday at a dialogue session of the Access to Information Bill, which was tabled in Parliament. Oshikoto has a population of over 181 973, based on the 2011 population census.”

The Oshikoto governor was reported as having made these statements at an event on Thursday, 30 September 2021, at the Oshikoto regional capital, Omuthiya.

What the governor said

“Oshikoto Region is one of the fourteen regions with a population of 181 973 according to 2011 population and housing census. The region has a rural population of 91% while the remaining 9% resides in urban areas.

One of the region’s developmental issues is telecommunication coverage and access to information, which mostly affects residents of the Eengodi, Okankolo, and Nehale Lya Mpinganga constituencies. As a result, it is difficult for people in these areas to communicate and have access to all information.”

The New Era reporter who wrote the article, Josephina Mwashindange, was contacted via WhatsApp and telephone to comment on the findings of Namibia Fact Check. Despite numerous approaches for a response, Mwashindange did not comment or provide an explanation for the misinterpretation or misleading reporting by the time of publication.

In his speech on 30 September 2021, Oshikoto governor Penda ya Ndakolo stated:

“Oshikoto Region is one of the fourteen regions with a population of 181 973 according to 2011 population and housing census. The region has a rural population of 91% while the remaining 9% resides in urban areas.”

This statement is false.

The 2011 census document indicates that the rural population at that point was 87% and the urban population 13%.

It was in the 2001 census that the region’s rural population was stated to be 91% and the urban population at 9%.

Namibia Fact Check will update this article if or when New Era reporter Josephina Mwashindange responds or comments.

ATI, access to information, disinformation, misinformation
PrevPreviousNo, Namibia did not fully vaccinate 10% of its population by end September
NextNo, there is no Chinese created ‘portal’ on the Home Affairs websiteNext