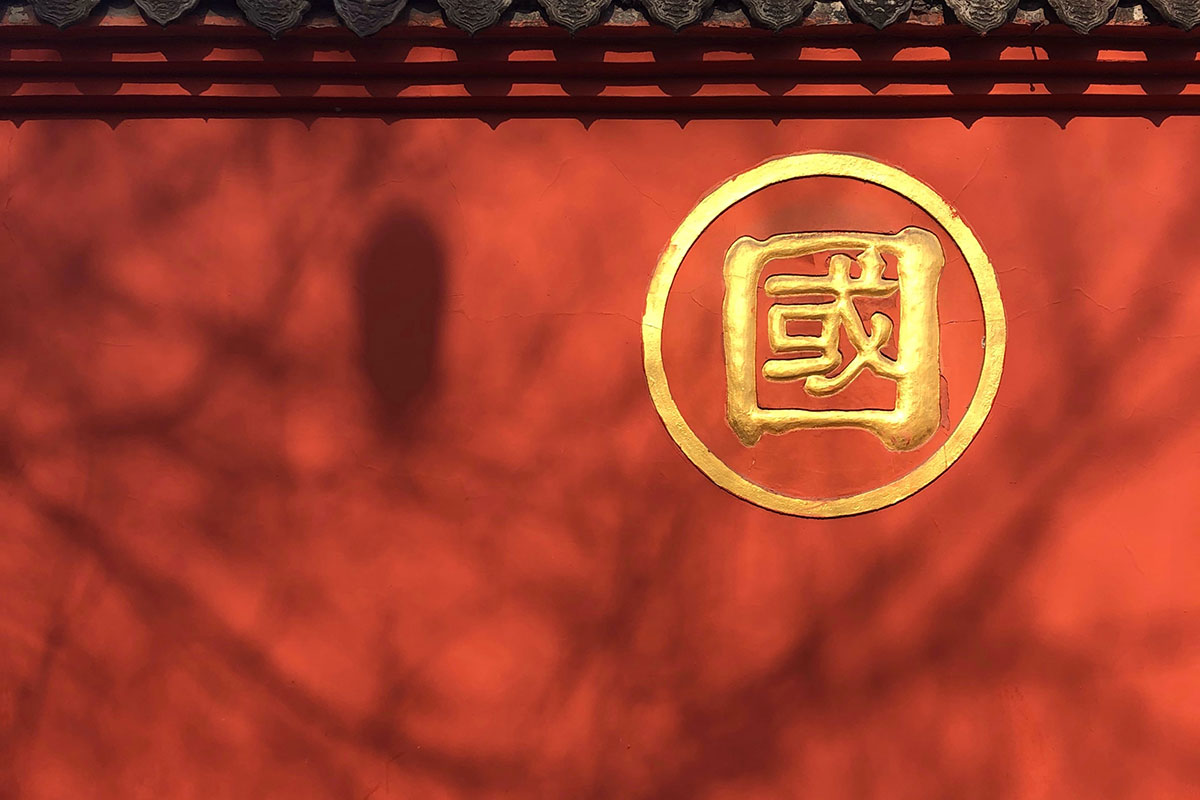 The false claim was made by Windhoek mayor and Affirmative Repositioning activist Job Amupanda on social media.

On 4 October 2021, Amupanda tweeted that the Ministry of Home Affairs, Immigration, Safety and Security had given permission for the “Chinese to Insert a Portal” on the ministry’s website in order for Chinese nationals to allegedly “track PROGRESS on their Citizenship Application”.

“The Corrupt and Sellout REGIME has Given Permission to the Chinese to Insert a Portal on the Website of the Ministry of Home Affairs. On While in China, the Chinese can track PROGRESS on their Citizenship Application on the Sellout Government WEBSITE, in Chinese.”

The tweet is part of a thread of tweets that Amupanda posted on 4 October on the topic, all of which went viral.

Amupanda’s claim is accompanied by a screenshot of an online interface, on which some of the text, such as ‘Sign In’ and ‘Forgot Password’, are in Chinese text, allegedly showing a webpage linked to the Ministry of Home Affairs, Immigration, Safety and Security website.

In response to Job Amupanda’s allegation, on 6 October the Ministry of Home Affairs, Immigration, Safety and Security issued a statement, following a request for comment from Namibia Fact Check, that was posted on social media. The ministry statement denied Amupanda’s claim of a ‘Chinese portal’. The ministry response states:

“The Ministry wishes to assure the public that the Ministry does not have a portal on its website or anywhere else where applicants can enquire on the progress of an application for citizenship … The information provided by Dr Amupanda is not factual and therefore it should be regarded as fake news.”

The ministry statement reads in full:

On the same day, Amupanda responded by posting a link that he appeared to imply links to the home affairs website, but instead links to the official Namibian government website, hosted by the Office of the Prime Minister.

Since there was no link to the Ministry of Home Affairs, Immigration, Safety and Security website, Namibia Fact Check approached the Office of the Prime Minister for comment on the Amupanda allegation.

Spokesperson of the Office of the Prime Minister, Saima Shaanika, responded via email by stating:

“A link was shared on social media about a MHAISS so-called Chinese website, which is factually incorrect. The reality is that the portal software used supports more than twenty languages to translate the portal’s labels. As an example: gov.na/de will display the labels in german, gov.na/fr will be french. It is thus requested that this factually incorrect and malicious information not be further spread.”

Namibia Fact Check put this to the test, and found that the same labels that appeared in Chinese in the screenshots shared by Job Amupanda could also be viewed in other languages, including German and French, as the following examples illustrate.

Windhoek mayor Job Amupanda was approached via WhatsApp to respond to the findings of this fact check – and he saw the request for comment because the message was blue-ticked – but did not respond by the time of publication. This article will be updated when or if Job Amupanda responds.

The allegation, made by Affirmative Repositioning activist and Windhoek mayor Job Amupanda of a “Chinese Portal” linking to the Ministry of Home Affairs, Immigration, Safety and Security website, is false.

Namibian social media, disinformation, fake news, misinformation
PrevPreviousNo, the Oshikoto governor did not say 91% of region ‘deprived of information’
NextNo, there is no financial aid for ‘orphans’ on verge of dropping outNext