No, there is no ‘Nuremberg 2’ trial over COVID-19 interventions 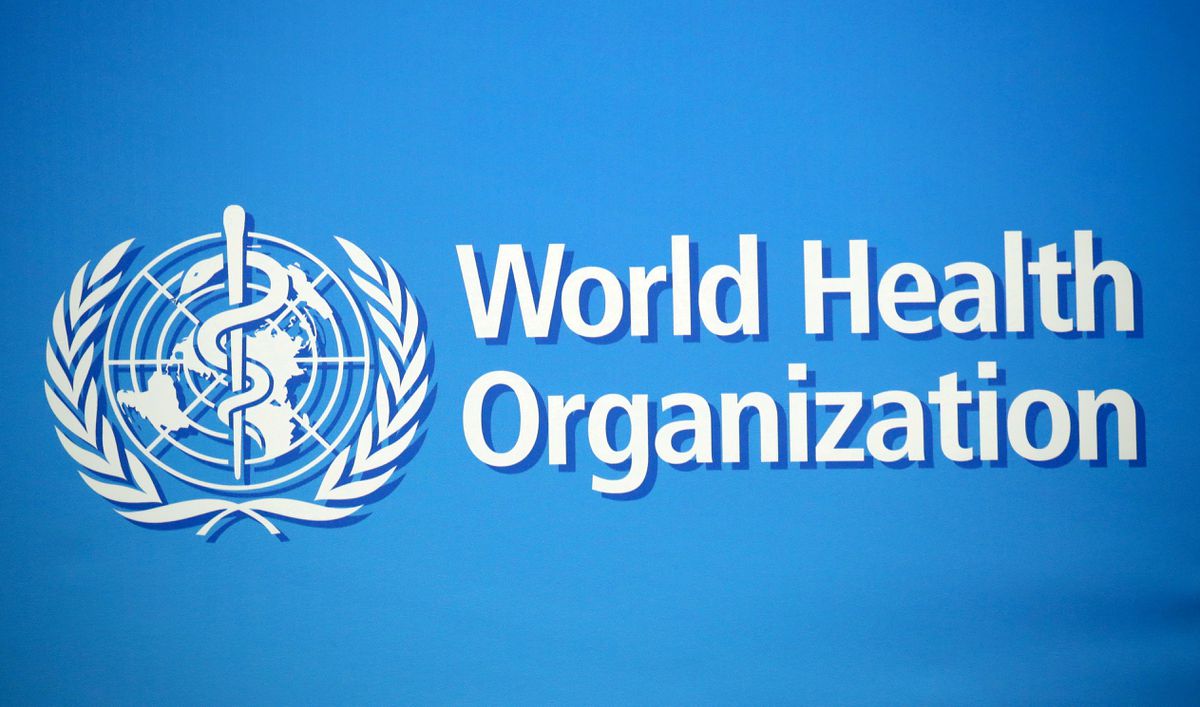 A viral post falsely claims the World Health Organization and ‘Davos Group’ are being sued for crimes against humanity over global COVID-19 interventions.

The conspiracy theory driven post claims that German lawyer Reiner Fuellmich, who apparently founded something called the “German Crown Commission of Inquiry”, is suing the WHO and the “Davos Group” over “scientific evidence proving the total unreliability of PCR tests and the fraud behind them” and over COVID-19 vaccines that “have nothing to do with vaccinations, but are part of genetic experiments”.

The lengthy post, which has no identifiable author, also alleges that Feullmich represents “more than 1,000 lawyers and more than 10,000 medical experts” in the lawsuit lodged with the “Superior Court of Justice of Canada”.

The conspiracy theory post has been widely shared in Namibian WhatsApp groups in February and March 2022.

However, the false claim of a ‘Nuremberg 2’ trial has been floating about social media in various forms since early 2021, as COVID-19 vaccines were becoming widespread. According to the various false claims of such a lawsuit, health authorities and wealthy global and scientific elites will be judged for their involvement in the imposition of supposedly repressive and human rights violating COVID-19 interventions, such as lockdowns and vaccines, and their violation of the Nuremberg Code.

The claims of such a trial and the supposed violation of the Nuremberg Code have been numerously debunked around the world over the last year or so. For really good fact checks of such claims see here, here and here. And for interesting articles discussing these claims, read here and here.

First, Namibia Fact Check can with certainty state that there is no ‘Nuremberg 2’ trial happening in any court, in any country, in any part of the world.

The conspiracy theory and falsehood laden post is probably based on a case heard in early 2021 in the Superior Court of Justice of Ontario. Reiner Fuellmich was not involved in the case.

In January and February 2021 there was a case brought in the Superior Court of Justice of Ontario against Canadian prime minister Justin Trudeau, various Canadian government and city officials, the WHO, the Vatican, and various global health non-governmental organisations, over COVID-19 pandemic related interventions by the Canadian government. That “action was dismissed in its entirety” by the court on 10 February 2021.