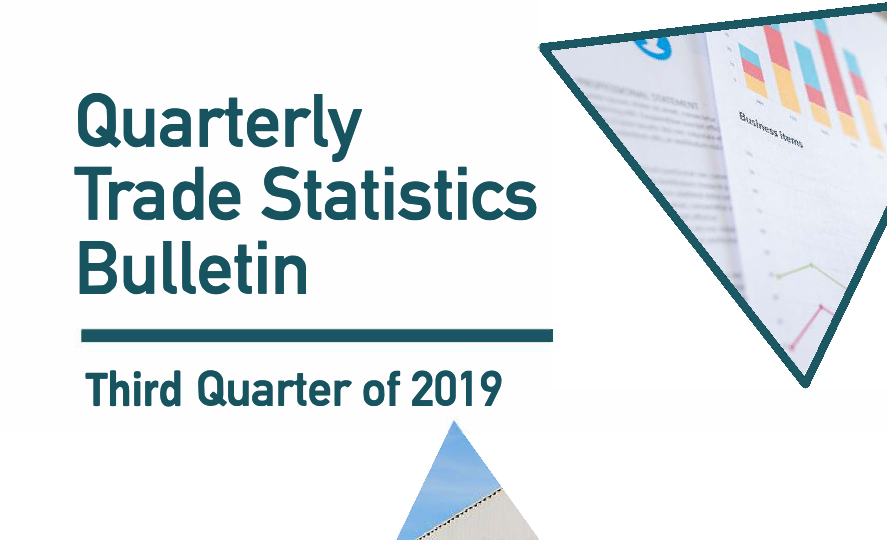 The recent troubling misrepresentation of economic figures and facts not only causes confusion, but also undermines the credibility of the independent media.

On Friday, 13 December 2019, the Namibia Statistics Agency (NSA) released the country’s quarterly trade and economic performance figures and statistics, and some of the reporting since then has been highly disturbing, especially that of the influential daily The Namibian newspaper.

On Tuesday, 17 December 2019, The Namibian carried the following story: 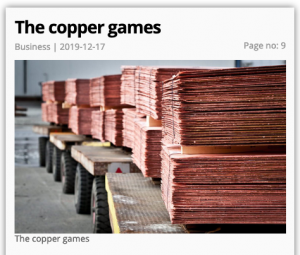 The article is problematic as it repeatedly misreports and misrepresents NSA statements and numbers.

The following section firstly presents what the newspaper reported and then, for comparison, quotes what is stated in the NSA statement on third quarter 2019 economic performance.

“The country-dependence risk in China’s appetite for minerals is shown in the decline of the export of ores, which contracted from N$2,8 million in the same quarter a year ago to record N$2,1 million during the reporting quarter, primarily due to a weak demand for ores by China.”

“In the same way, export of ores also contracted from N$2,818 million in same quarter a year ago to record N$2,127 million during the reporting quarter primarily due to a weak demand of ores by China.”

While The Namibian article talks about millions of Namibia dollars, the NSA statement clearly refers to billions, presented as thousands of millions, and the news report should, for example, in fact read N$2.8 billion (NSA) and not N$2,8 million (The Namibian), and so on for the other figures.

“Namibia’s recent trade figures show that the overall value of exports and imports amounted to N$19,36 million and N$26,15 million, respectively, leaving the country with a deficit of N$6,79 million.”

“Recent figures show that the overall value of exports and imports amounted N$19,360 million and N$26,153 million respectively, hence the total trade (export plus imports) amounted to N$45,513 million, reflecting a decline from a revised figure of N$55,025 million recorded in the corresponding period a year ago and from N$51,100 million registered in the previous quarter.”

Once again the reporter clearly failed to recognise that the figures presented represent billions of Namibia dollars and not millions, as in N$19.36 billion (NSA) and not N$19,36 million (The Namibian).

As is the case with the previous examples, The Namibian wrongly reported millions when the NSA was referring to billions, expressed as thousands of millions.

It is clear that some reporters are struggling to understand how figures, numbers and statistics are presented by the NSA, and perhaps the best way to avoid serious misrepresentation and credibility damaging misreporting, as illustrated by these examples, would be for the NSA to rather express trade accounts in billions of Namibia dollars instead of thousands of millions. Similarly, the constant and numerous revisions of trade and economic figures and statistics by the NSA is also contributing to stoking both confusion and credibility questions. This needs to be avoided.

Update: This article was edited to delete the first section.