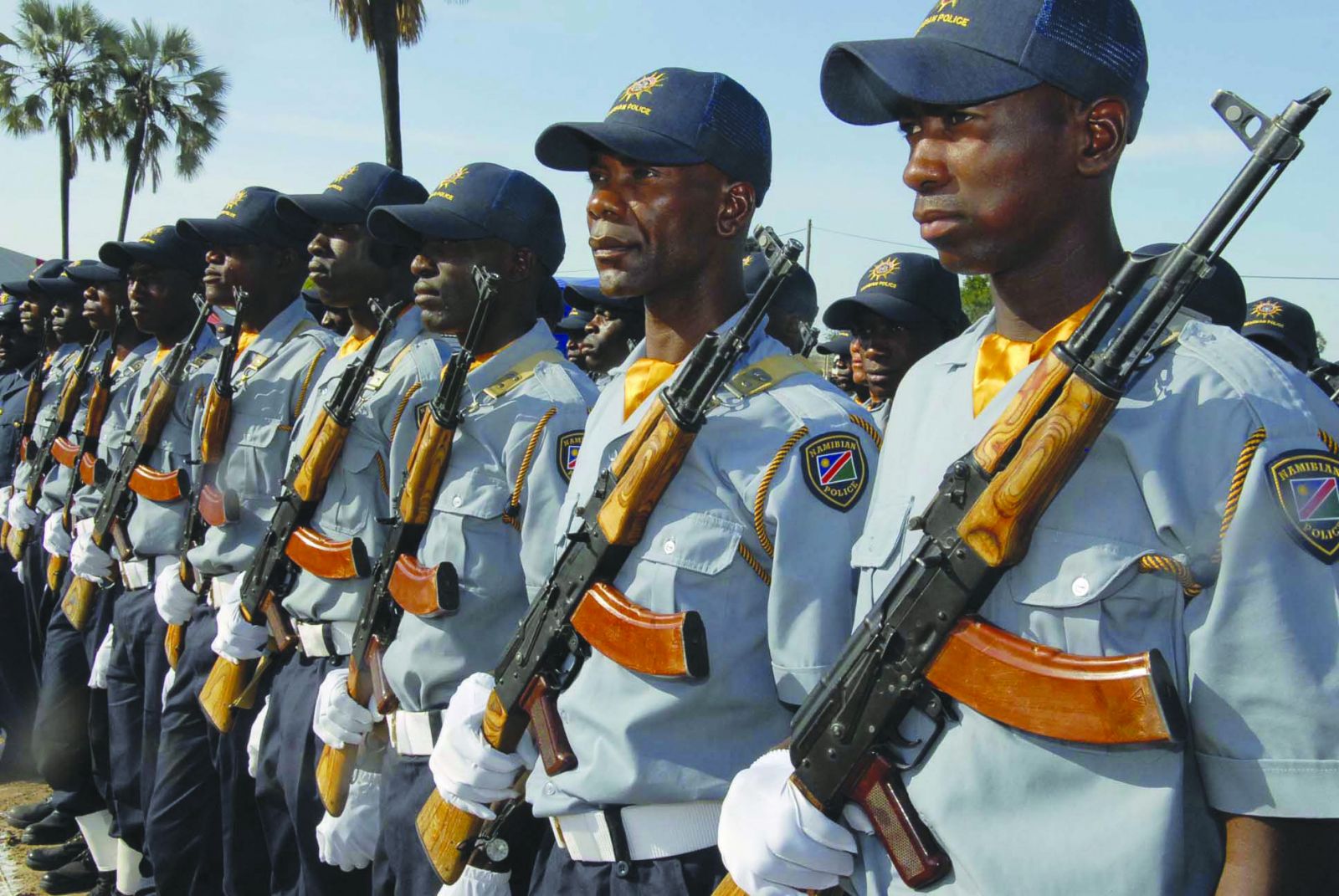 The Black Lives Matter protests in the US following the May 2020 death in police custody of George Floyd have cast a harsh light on police brutality globally. Namibia also has a problem with police brutality.

Since late May 2020 police brutality has become a global topic of outrage and protest following a spate of violent police interactions between US police and especially black Americans, the latest fatal incident being the killing of Minneapolis, Minnesota, resident George Floyd by police officers of that US city.

Police brutality is also an inescapable reality in Namibia.

Since the beginning of March 2020, at the same time as COVID-19 was looming as an increasing health threat in Namibia, a number of incidents have emerged that have shone the spotlight on police brutality locally.

Following are some of the incidents that have been reported on recently:

On 3 March 2020, Oshikango, in the Ohangwena Region, resident David Tuhafeni died after allegedly being assaulted by two police officers at the northern town. The family of Tuhafeni lodged a claim against the Namibian Police (Nampol) over his death and it has been reported that the two police officers had been arrested, appeared in court and had been granted bail, but apparently remained on duty.

The lawyer of Tuhafeni’s family, Norman Tjombe, was reported to have said the following about the circumstances that led to David Tuhafeni’s death:

“Tuhafeni just wanted to know from the police why they were assaulting someone on the streets and he never caused any commotion or altercation at all. At night while he (Tuhafeni) was home, the two officers arrived and questioned why he (Tuhafeni) was obstructing them from executing their duties, that is when they started to assault him. He was later arrested and taken to the police holding cells and while there, he complained of body pains and asked to be taken to the hospital; however, the police ignored his plea. He was taken to the hospital the following day where he succumbed to his injuries”

On 9 May 2020, two men were allegedly assaulted by a combined contingent of Nampol officers and Namibian Defence Force (NDF) personnel at the coastal town of Walvis Bay.

One of the men, Erastus Simon, related the experience as follows:

“When I asked why they are beating us, they said we talked too much. They continued beating us even while we were on the ground. One officer handcuffed us while others kicked us. An officer in an NDF uniform told his colleagues to stop and they let us go, telling us to run home,”

The two assault victims reportedly lodged a case of assault against the police and an investigation was apparently underway.

At the start of June 2020, it was reported that six police officers assaulted two men and an elderly woman at a homestead in the Onayena constituency of the northern Oshikoto Region. The alleged victims of the police assault reportedly suffered multiple injuries.

These are but some of the numerous stories of police brutality or misconduct that have made headlines in 2020.

Another Namibia Fact Check article, from September 2019, also spotlighted the issue of police brutality and misconduct and how the senior command of the police have been denying the existence of the problem within their ranks.

And then there was the case of Benisius Kalola, who was shot in the back as he was running away from military and police personnel in Windhoek’s Katutura suburb on 5 September 2019. Then defense minister, Penda ya Ndakolo, afterwards suggested in parliament that Kalola deserved to be shot because he was an alleged criminal, despite Kalola not having been convicted of any crime. Namibia Fact Check on that occasion also found the minister’s statements to be false.

There are many examples going back years of police brutality and misconduct involving the Namibian Police, so it is true that Namibia also has a violent policing problem.